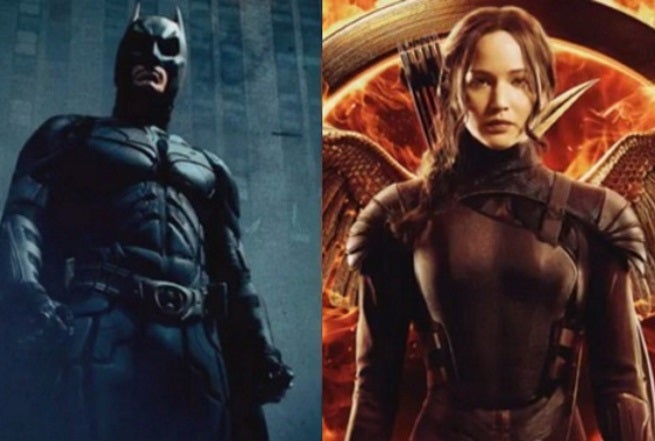 Speaking to IGN, The Hunger Games' Jennifer Lawrence revealed that she is a huge Batman fan, and that she loves The Dark Knight.

"Batman just, like, rocks," says Lawrence. "I love Batman, so dearly. I've always loved Batman, they've always been my favorite superhero movies. And then The Dark Knight came out, and I was just so pumped…Nothing beats The Dark Knight."

Lawrence says the only similarities between her charcter, Katniss, in The Hunger Games and Batman are their suits, and her deep voice. Also, she's not such a big fan of The Dark Knight Rises.