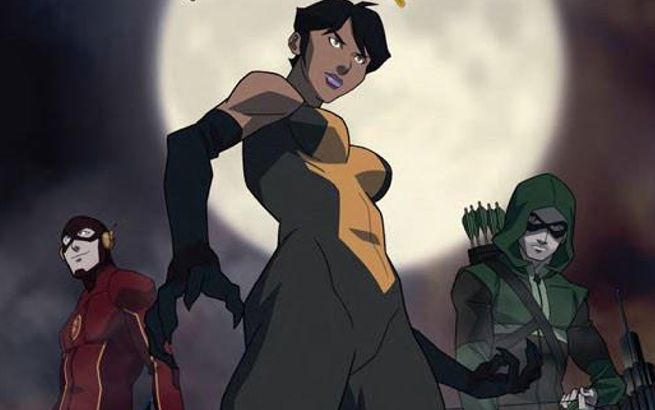 Arrow's Marc Guggenheim will bring an animated series based on DC Comics' Vixen to The CW's online component, CW Seed, the network announced today at the Television Critics Association (via KSite TV).

The series expected to debut in the fall and will share a universe with The Flash and Arrow.

The story centers on Mari Jiwe McCabe, an African-born orphan whose mystical Tantu totem that gives her the abilities of one animal at a time. In some iterations, she's been tied to The Red, the life web that connects all animals and also powers Buddy "Animal Man" Baker.

Following the wild success of The Flash this year, there had been speculation that The CW would launch another DC Comics series; producers had admitted they had some ideas they were considering, but it had been some time since it was openly discussed. In the meantime, Greg Berlanti's Supergirl has taken root at CBS and Andrew Kreisberg's recently-updated bio still says he's working on Booster Gold with Syfy and Warner Horizon. 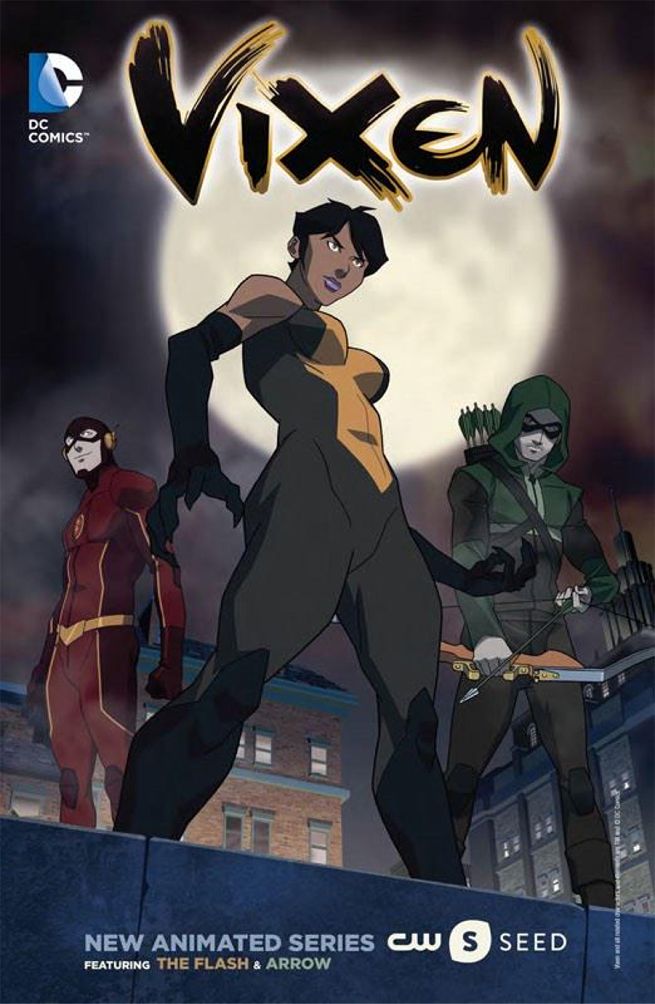 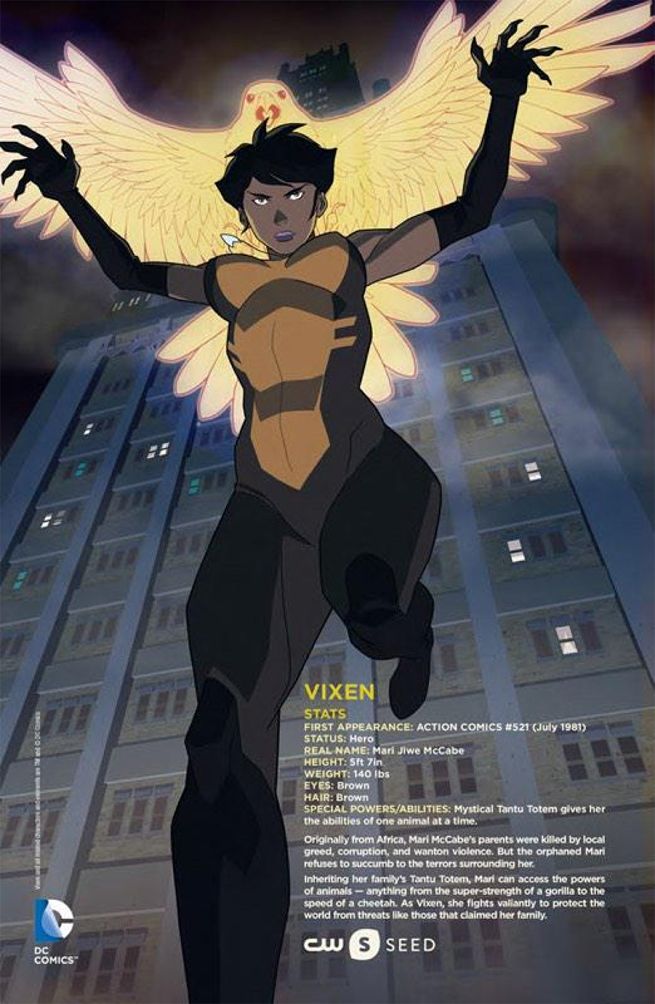 This is the second high-profile CW Seed launch in as many years; earlier this year, iZombie producer Rob Thomas debuted Play It Again, Dick, a Veronica Mars spinoff, on the platform.