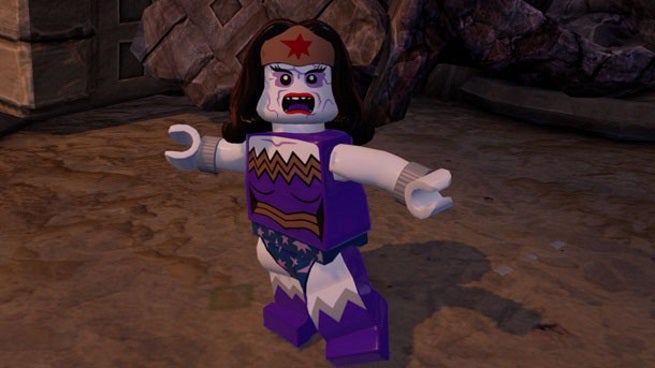 Check out the DLC's trailer below:

The Bizarro World DLC pack is available now as part of the LEGO Batman 3: Beyond Gotham season pass, or as an individual download for $2.99.