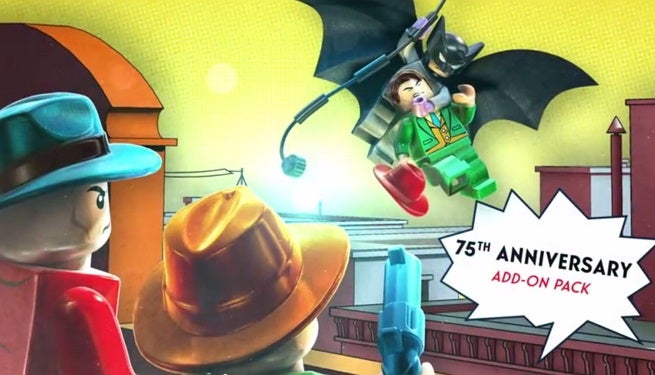 The Season Pass is currently available for the PlayStation 4, Xbox One, Xbox 360, PlayStation 3, and PC for $14.99.  Alternatively, individual DLC packs can be purchased separately at $2.99 each.