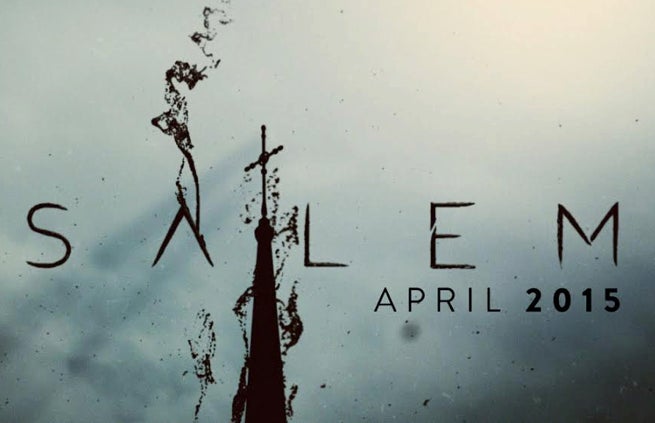 Both Lawless and Townsend will appear in recurring guest roles throughout the second season. Lawless, of Xena: Warrior Princess fame, will play Countess Marburg, a German witch who is one of the last of her kind in an ancient bloodline of witches. Townsend will play an English aristocrat named Samuel Wainwright, a doctor who wants to expose Salem's dark secrets while also keeping his own hidden.

The two will join the series main cast, which also picked up Doyle and Bell as new series regulars. Each actor will play a son to one of the series' established cast. Salem tells the story of Mary Sibley, a 17th-century witch who must combat other witches and paranormal threats who vie for control of her town of Salem, Massachusetts.

In addition to the casting news, the series also released its first teaser trailer for the upcoming season, which you can view below.

Salem returns to WGN this April.