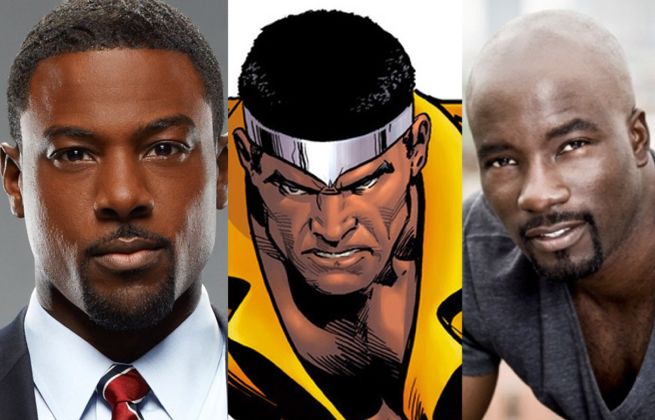 As Deadline reports, Marvel is interested in having either actor bring Luke Cage, also known as Power Man, to life. Gross is best known for his role as Calvin Payne in Tyler Perry's House of Pain, while Colter has held recurring roles in American Horror Story, The Good Wife, and The Following.

Luke Cage is set to debut in Marvel’s next Netflix-original series, Jessica Jones. Cage would act as a secondary lead for the series, appearing in 6-7 episodes. Cage—and the same actor—would then move to his own Netflix series.

Jessica Jones and Luke Cage are part of the five-series deal between Marvel Studios and Netflix. The first series, Daredevil is set to release early next year. The fourth solo series is Iron Fist, which would then be followed by a Defenders series that unites all four heroes, like The Avengers. As Marvel has noted in the past, all series would exist in the Marvel Cinematic Universe that all of their films, and Agents of S.H.I.E.L.D. occupy.

No preference for one actor has been reported yet, but stay tuned to Comicbook.com for more updates as they occur.