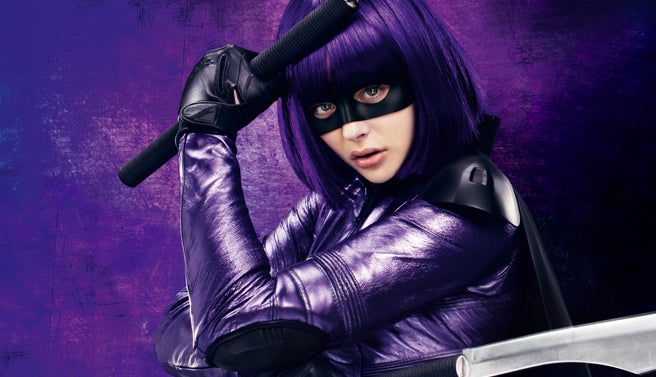 If you've been wondering if Mark Millar has an idea for a Hit Girl spin-off movie, the author vaguely describes what he has in store for her when he sat down with JoBlo to talk about upcoming movie projects.

"I love the idea of there being Hit Girl movies, it has to be the right story though," Millar stated. "We have a crazy idea for it, and every now and then I think, is this too crazy? Because it's kind of insane. Would the world accept this? It makes Kick-Ass look like Finding Nemo. Matthew [Vaughn] and I have chatted about it in the pub, and it's fine in the pub, but when we're being interviewed two years later, is it going to be terrifying? So I don't know, it seems a fun thing, though."

He then compares Hit Girl to other female-led movie franchises that also have an edge of violence to them. "It's funny, because Hit Girl was slightly pre-dated by about a year, before those kick-ass action heroine characters like The Hunger Games and Hanna and those kinds of things came along. And now I feel is a great time for her, so it could be really interesting."

Would you be down for a Hit Girl movie, or is Millar's taste in ultra-violence not your thing?