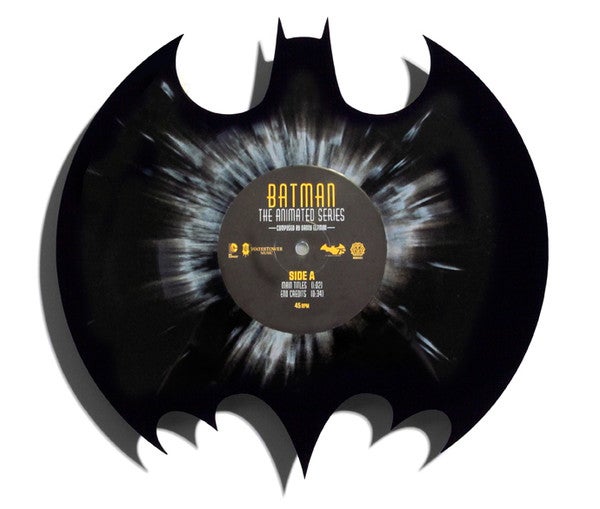 Mondo will be releasing the Batman: The Animated Series 12" Die-Cut Single, which will be available as an open edition throughout the holiday season.

"The record is housed in an incredible gatefold jacket designed by Phantom City Creative and will be pressed on Black and Black with Gray Splatter vinyl," the website reported. "Unlike our record releases with randomly-inserted Variant pressings, you will have the option to purchase either (or both!) versions on the site." 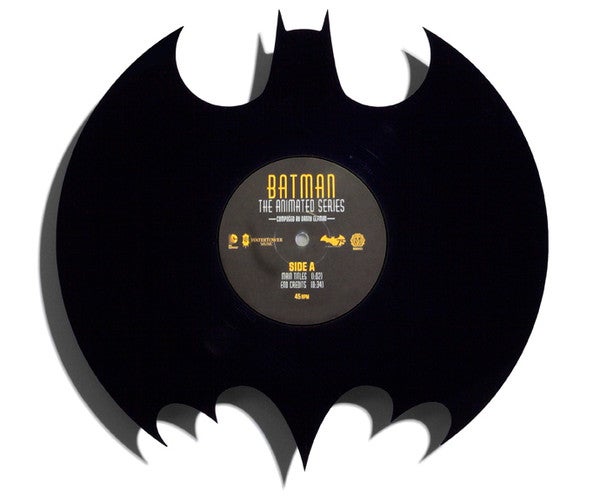 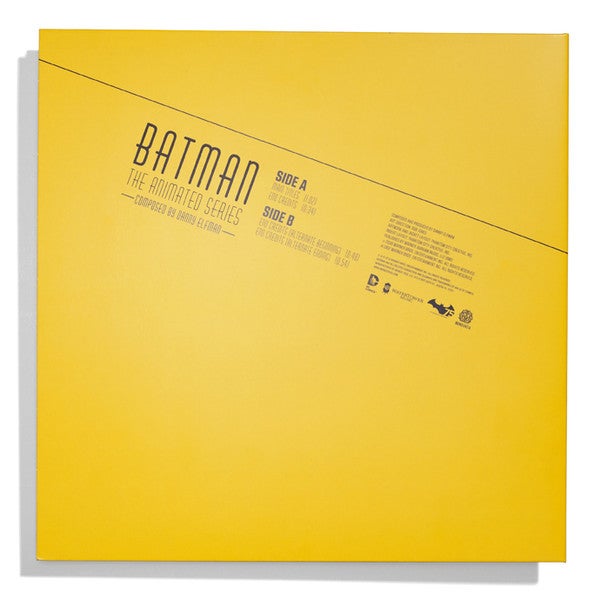 "In an effort to fulfill as many orders as possible before the holidays, we have already pressed 1,000 copies of each version that are ready to ship out in the next few weeks," the site added. "Once those copies are accounted for, the Die-Cut will become a Pre-Order that will be re-pressed as needed and shipped out after the New Year."

Mondo also announced they would update the product page to say "pre-order" and make an announcement via Twitter as soon as the switchover occurs.