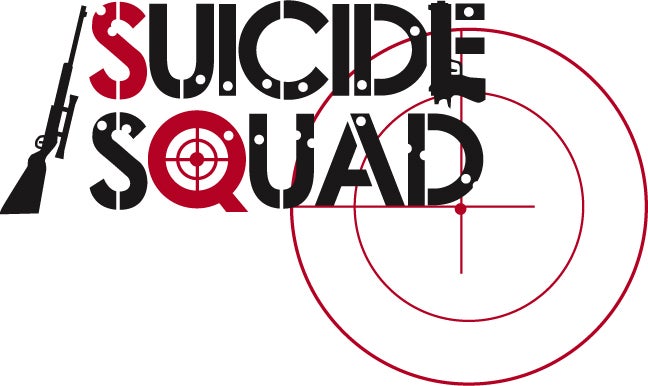 With the Suicide Squad’s cast officially announced, fans finally have something to work with for creating a fan-made trailer. And thanks to the magic of home editing software, they've been busy little fans. What’s resulted from their efforts are some pretty impressive “looks” at what DC’s version of The Dirty Dozen could look like, at least theoretically.

Suicide Squad will star Will Smith as Deadshot, Jared Leto at The Joker, Tom Hardy as Rick Flag, Margot Robbie as Harley Quinn, Jai Courtney as Boomerang, Cara Delevingne as Enchantress, and Viola Davis reportedly as Amanda Waller. Tracing back through each actor’s filmography, the trailers’ creators found clips that seemed closest to Suicide Squad, and spliced them together.

Here’s the first trailer, which actually makes us wish it were summer 2016 already. We love how the creators were able to animate the Squad’s comic cover logo into something more cinematic.

This second trailer isn’t half-bad either. Special kudos to the creators for finding that maniacal Viola Davis laugh.