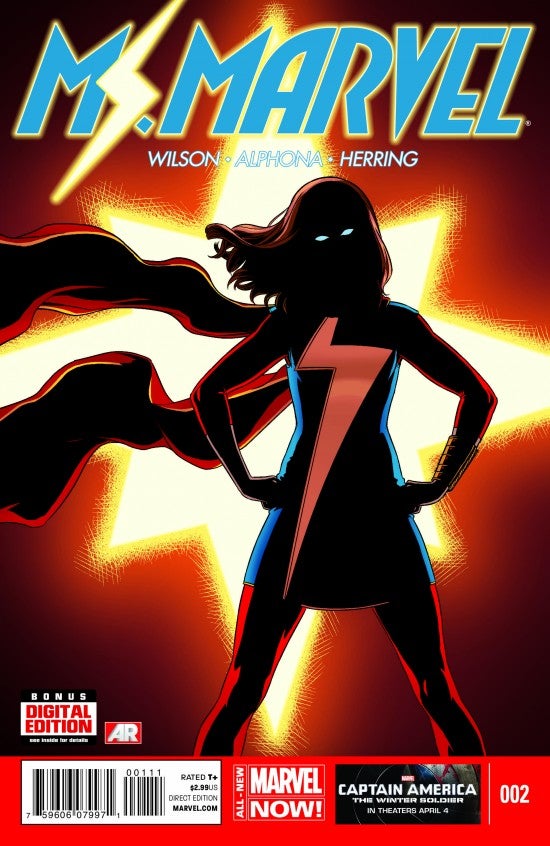 Coming off a sold-out first issue and a ton of mainstream media coverage, Marvel Comics have released a first look at March 19's Ms. Marvel #1 by G. Willow Wilson and Adrian Alphona. You can check it out, along with the official solicitation text, below. This March, the runaway hit of All-New Marvel NOW! continues with another exciting chapter! Marvel is proud to present your very first look at MS. MARVEL #2 – from the critically acclaimed creative team of G. Willow Wilson and Adrian Alphona! Kamala Khan very ordinary life has just gotten extraordinary! Imbued with strange and immense new powers, Kamala begins her journey to become a true hero. But such a path is not without its pitfalls. Is she ready to wield these extraordinary new gifts? Or will the weight of the Ms. Marvel legacy be too much for her to handle? Don't miss another groundbreaking issue of the series people are calling "remarkable", "amazing", and "wholly original"! Kamala Khan has the whole world talking – and you won't want to miss out when both MS. MARVEL #2 and the second printing of MS. MARVEL #1 when they hit comic shops this March! MS. MARVEL #2 (JAN140697) Written by G. WILLOW WILSON Art by ADRIAN ALPHONA Cover by JAMIE MCKELVIE Variant by JORGE MOLINA FOC – 2/24/14, On-Sale 03/19/14 MS. MARVEL #1 2ND PRINTING VARIANT (JAN148035) Written by G. WILLOW WILSON Art by ADRIAN ALPHONA Cover by SARA PICHELLI FOC 02/24/14, On Sale – 03/19/14 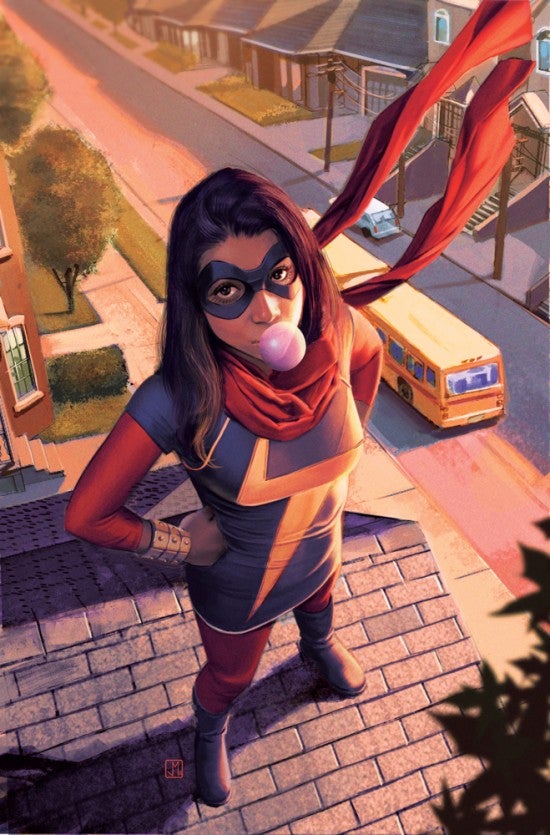 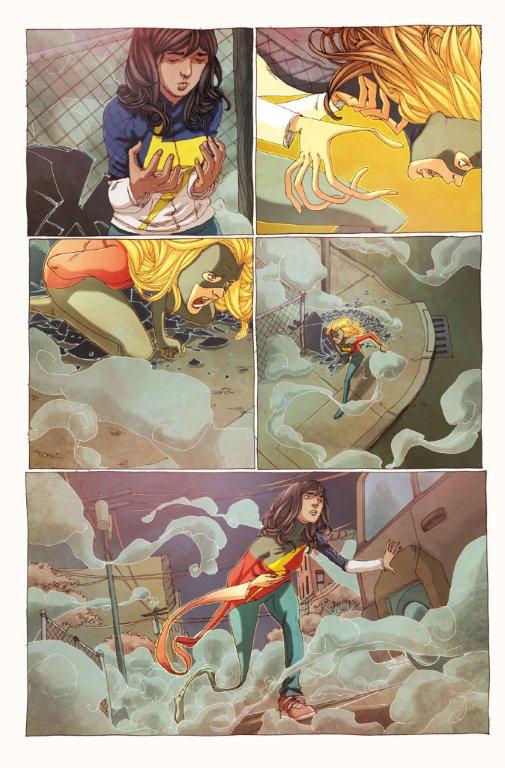 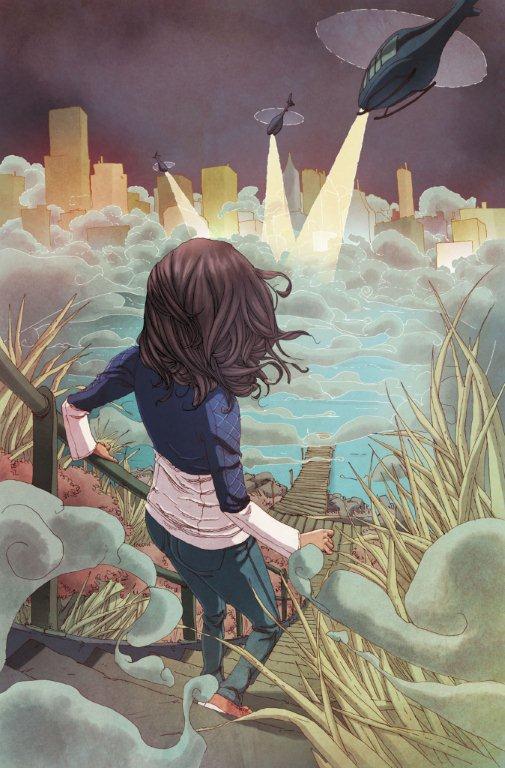 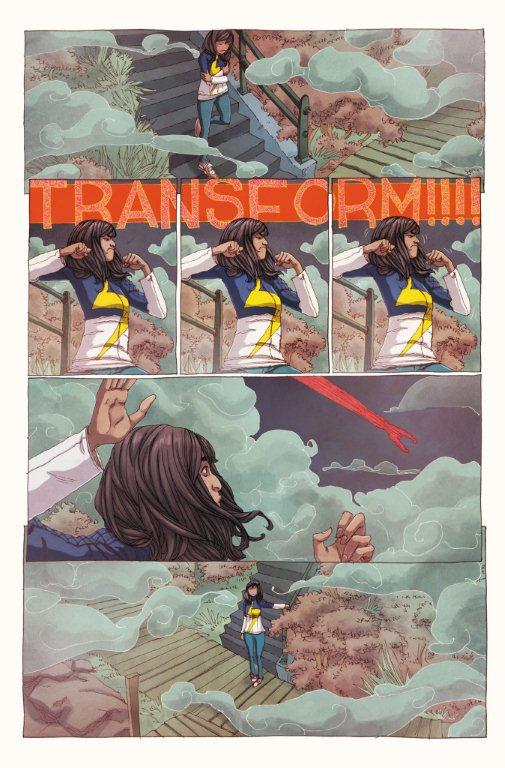 The Flash Recap With Spoilers: "Wednesday Ever After"