Commissioner James Gordon is one of the few cops from Gotham City that Batman can trust with his life. He'll need him along with the rest of his allies to take down Scarecrow and the Arkham Knight’s army. 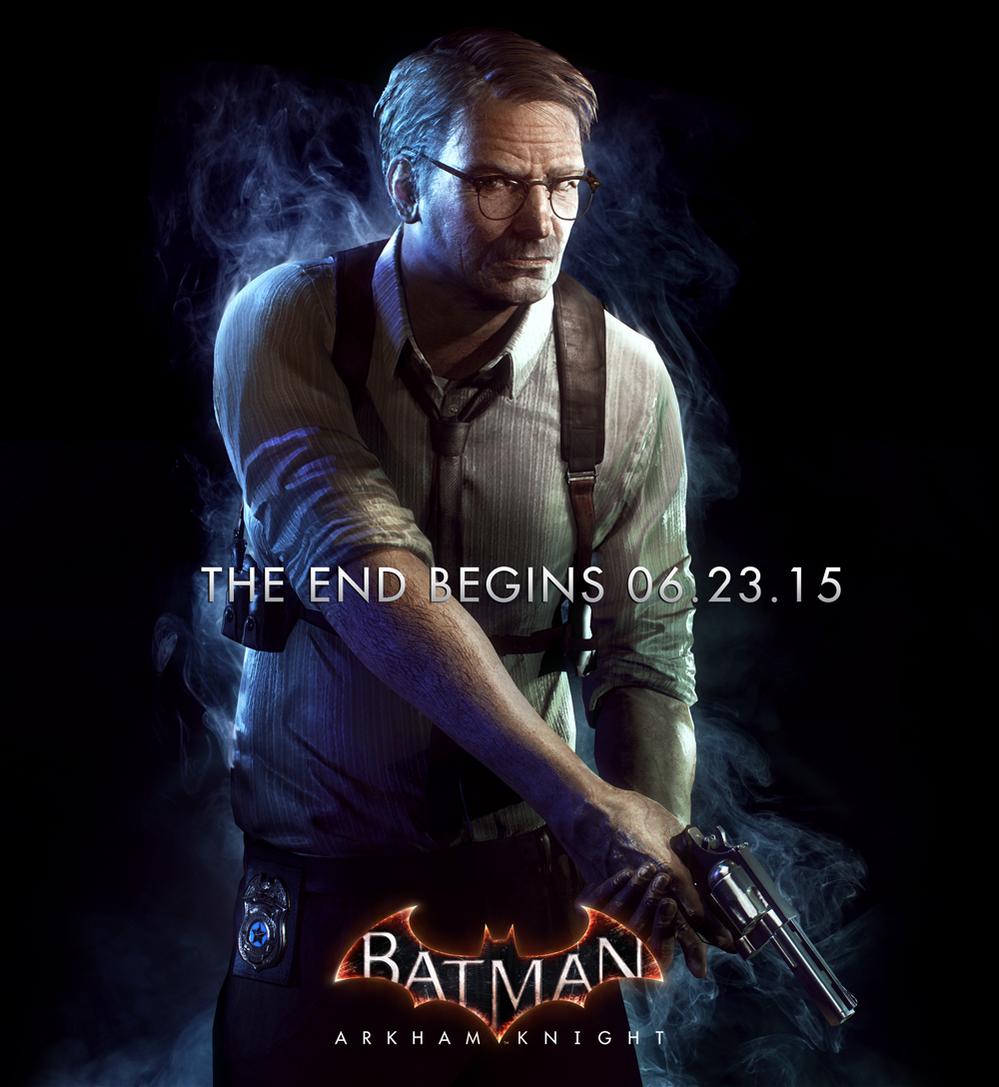 Batman: Arkham Knight is the conclusion to Rocksteady’s Batman: Arkham Trilogy. The game sees Batman and his allies defending Gotham from Batman’s rogue’s gallery, now united under Scarecrow and backed by the forces of the Arkham Knight.