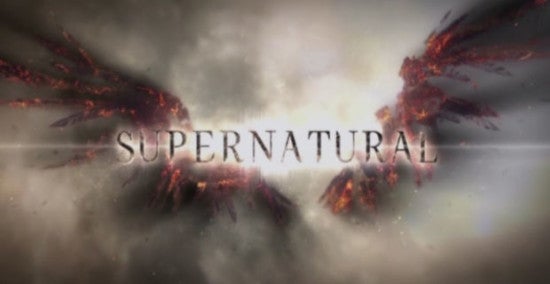 Undeterred by the failure of their spinoff attempt this year, The CW will make another go of spinning off the veteran series this year -- although there aren't any details available yet. While Supernatural: Bloodlines failed to be picked up to series this year at The CW after a backdoor pilot didn't attract the kind of ratings needed to complete with pilots like The Flash and iZombie, network president Marc Pedowicz told reporters today at the network's upfronts press conference that they plan to mount another spinoff attempt in the 2014-2015 season. We believe that there is a real brand in Supernatural," Pedowicz said. "We had six really good pilots this year; we felt that Supernatural just didn't get there, though we know that people will come to it, based on what we saw that night." He added, "I have already spoken to all the creative and the studio and they know that we want to develop once more for next season a Supernatural spinoff. What it is and what it isn't yet, still is up in the air. That will be discussed come June or July."

New Supernatural Spinoff To Be Developed Next Season