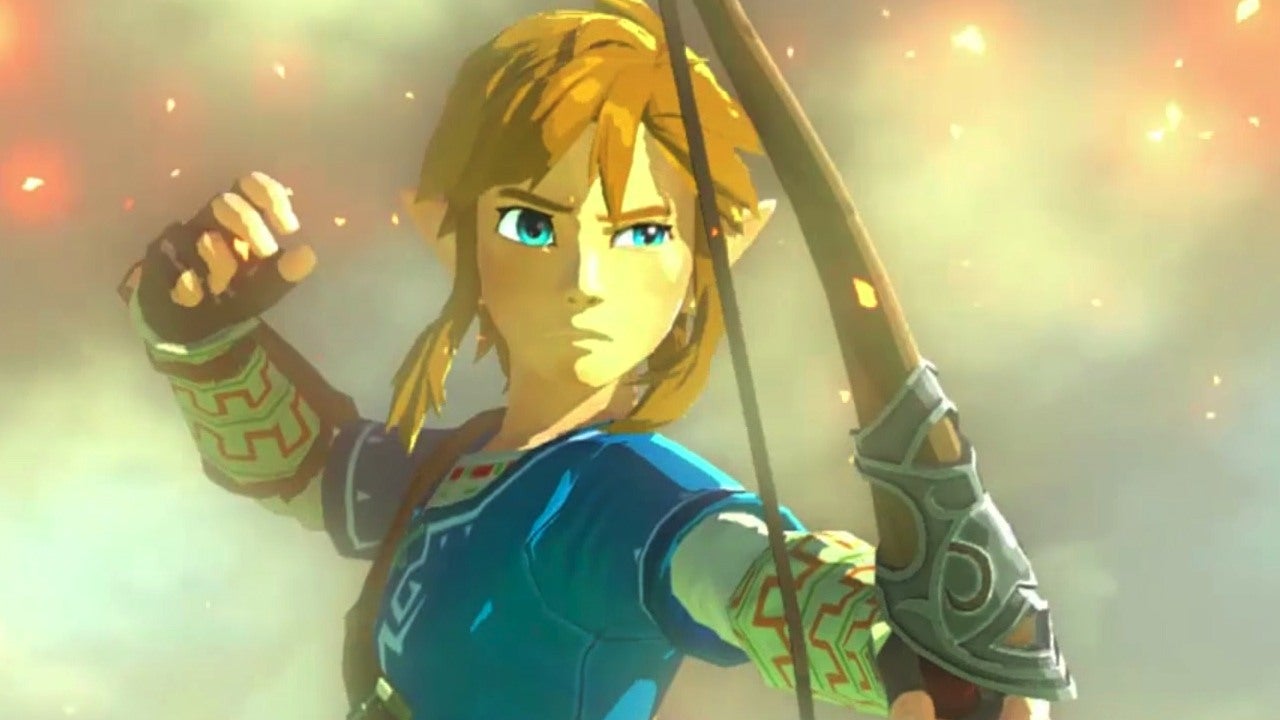 Gameplay footage of the upcoming Legend of Zelda game was unveiled at the Game Awards.

The scale of the world has grown immensely. Players have more options when they explore and go on adventures.

Visuals are reminiscent of Skyward. One of the key new features is that Link is able to vault from his horse, Epona, and utilize his weapons in midair.

The Legend of Zelda series centers on Link who is often given the task of rescuing Princess Zelda and Hyrule from the darkest forces.

The 18th installment in the franchise, the Legend of Zelda game is slated for release next year.