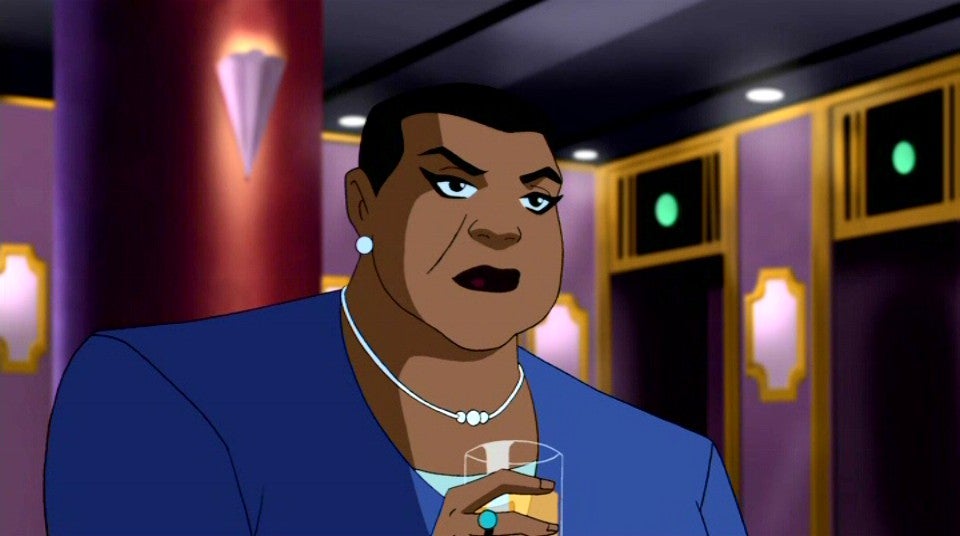 DC Comics finally broke the silence on who would star in their 2016 Suicide Squad film, ending several weeks of speculation and rumors. Headlining the "Dirty Dozen meets superheroes" adventure are Jared Leto as the Joker, Will Smith as Deadshot, Margot Robbie as Harley Quinn, Tom Hardy as Rick Flag, Jai Courtney as Boomerang (or Captain Boomerang), and Cara Delevingne as Enchantress.

But one of the Squad's main members still remains unfilled. That would be their fierce leader, Amanda Waller. It's rumored that Waller and her ARGUS organization will be DC's answer to Marvel's Nick Fury and S.H.I.E.L.D., serving as a connective tissue across the various Justice League films. It's an important role for DC's film universe, and one that shouldn't be taken lightly. As Warner Bros. determines who will lead the Squad into its suicide missions, we offer our own picks. 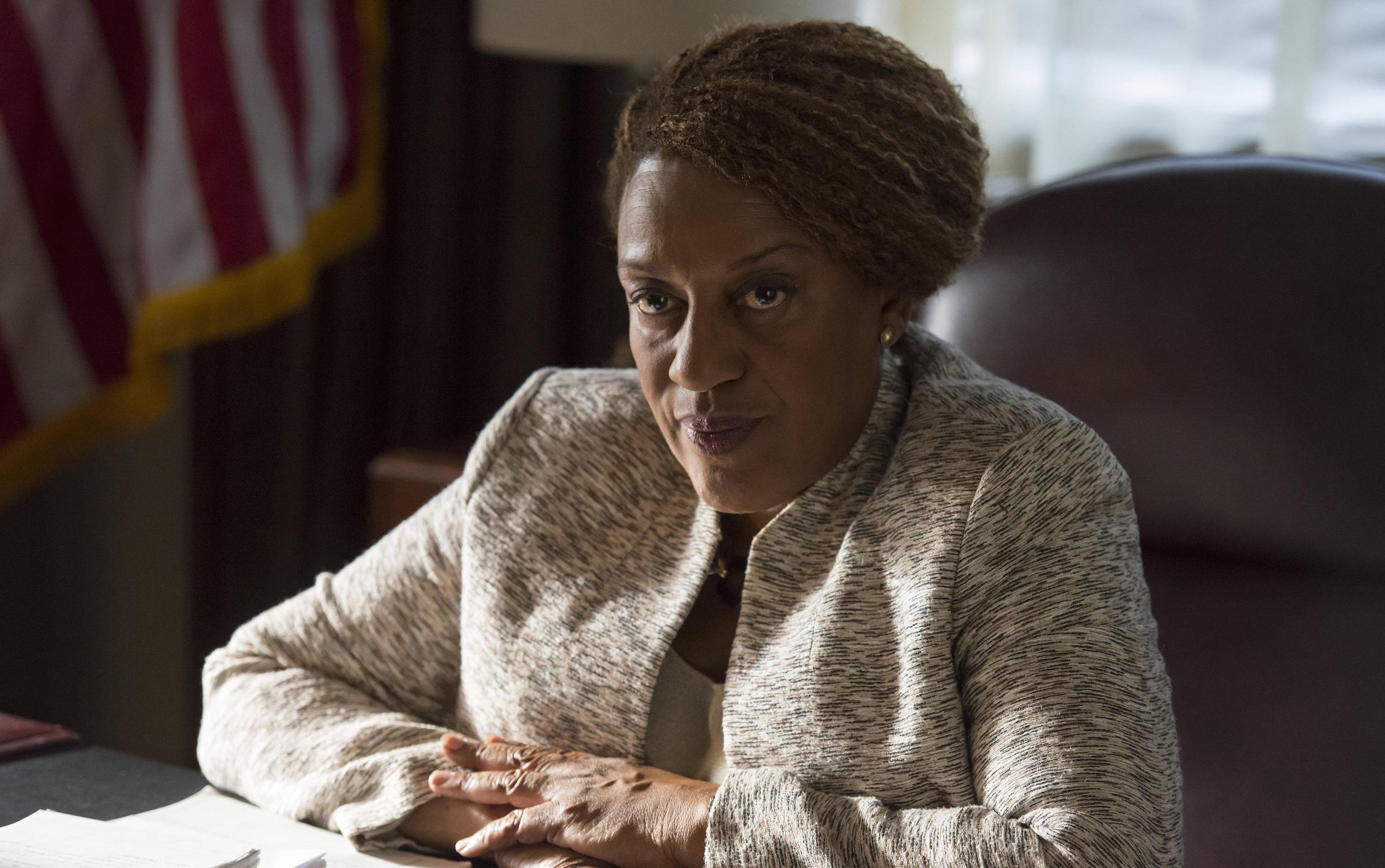 The actress has already proven herself as a formidable Amanda Waller, voicing the character in numerous animated roles like Justice League Unlimited, Batman and Superman: Public Enemies, Batman: Arkham Origins, and Batman: Assault on Arkham. With the television, home video, and the video game markets cornered, a live action debut is a natural progression for the actor. But Pounder packs more than a mean set of vocal chords that can give Batman pause. She's also shown that she can be an intimidating force in Sons of Anarchy and other television roles. Pounder's age and authority are absolutely necessary to taming the hot-headed Suicide Squad, who just as soon kill a leader that they didn't respect. 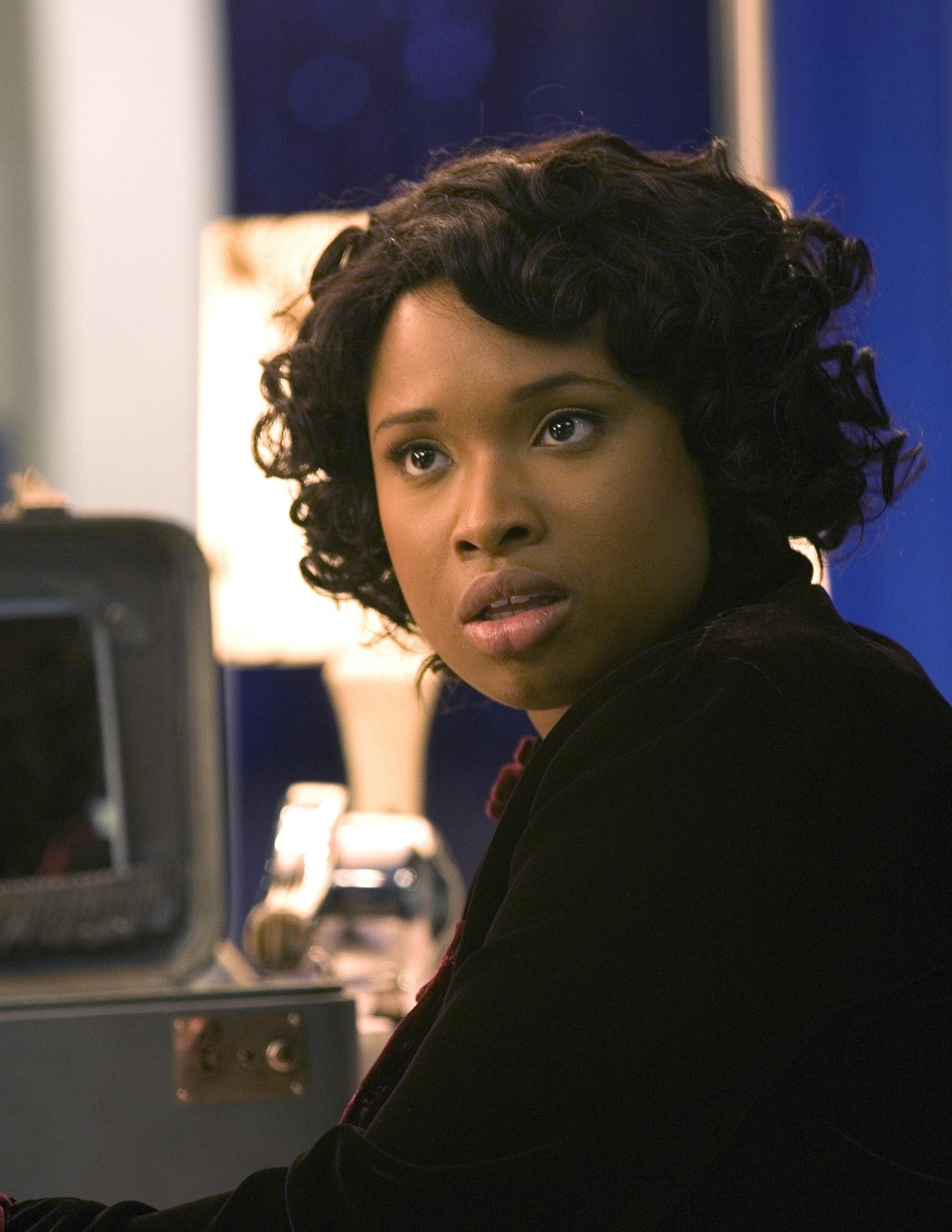 While Waller has traditionally been a seasoned leader, The DC Cinematic Universe would be a great place to turn that tradition on its head. Since Marvel's Nick Fury already has the wise, old, know-it-all routine perfected, this is DC's chance to try to something different. It would be far more interesting to see a Waller who's young, inexperienced, and out of her depth. As she struggles to corral the Squad, and the entire DC Universe,  the audience could watch her character evolve into the authoritative leader she will one day become. Hudson could capture that youthful angle perfectly. As her Academy Award-winning performance in Dream Girls showed, she can show insecurity and fear in her most private moments, but rise into a powerful force when the chips are down. Hudson could make Waller an actual character worth investing in, instead of a talking head who just assembles the superheroes into place. 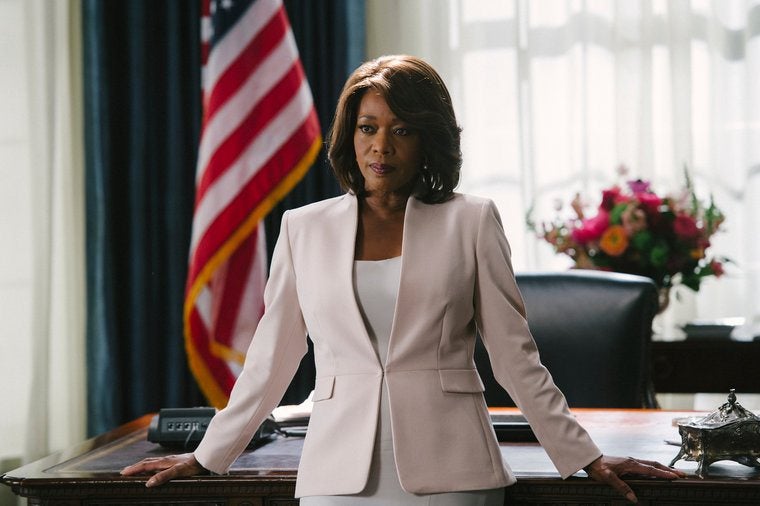 Woodard is currently playing the United States' biggest boss as the President in NBC's State of Affairs. If she can handle the Commander In Chief, surely she can wrangle the Suicide Squad. As President Constance, Woodard convinced us that she has the gusto and guts to survive a cadre of murderers and super villains. Woodard can also play it cool though, which will certainly be necessary when characters like the Joker try pushing her buttons and getting in her head. 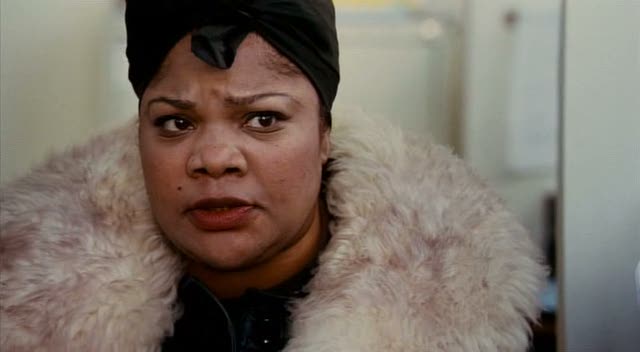 Mo'Nique may be the most versatile actor on this list, with roles ranging from goofball to human scumbag. While Mo'Nique has spent most of her career in comedic roles, she showed that she can dive into the opposite end of the pool with her villainous role as Mary in Precious. In that film, for which she won an Academy Award, Mo'Nique convinced everyone that someone could be as cold, ruthless, and manipulative as Mary. And that's exactly the type of person Amanda Waller needs to be. Based on how DC decides to angle the character, Waller and her A.R.G.U.S organization could be an antagonistic force; the mere mortals trying to spoil the superpower community's good time. If the cinematic Waller does take that villainous bend, Mo'Nique would fit the part perfectly; being evil, but not eeeeevil evil. 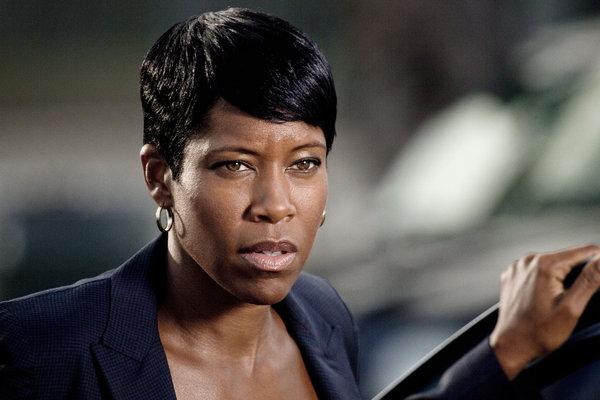 King is a master at balancing aggression with slyness. She can pop her claws when the situation requires immediate action, and she can quietly pulls strings in that evil mastermind way. Amanda Waller needs to possess both of skills for the Squad's world of cloaks and daggers, both forcing nature and acting as a force of nature. King showed us in 24 that she can keep pace with fast moving, high-stakes political thrillers. And with her time spent on the The Strain and The Big Bang Theory, she's also earned some street cred amongst the geek community. (If there's one thing that fanboys love, it's an actor who's familiar with their genre.) King is also in the best shape out of anyone on this list, making her primed for any potential action scenes. Waller may be the Squad's leader, we hope she'll get her hands just a little bit dirty in the field.

How close to the mark were we? Is there another actor you have liked to see on this list? Sound off in the comments.