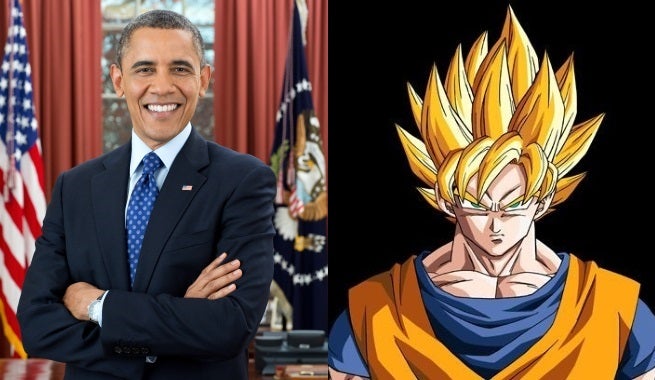 "Today is a chance for Americans, especially our young people, to say thank you for all the things we love from Japan. Like karate and karaoke. Manga and anime. And, of course, emojis," said President Obama.

Knowing President Obama's geeky affectations, like collecting Spider-Man and Conan comics and being a fan of Star Trek, makes these thanks a bit more personal than they would have been coming from a previous president.

President Barack Obama Thanks Japan For Anime And Manga