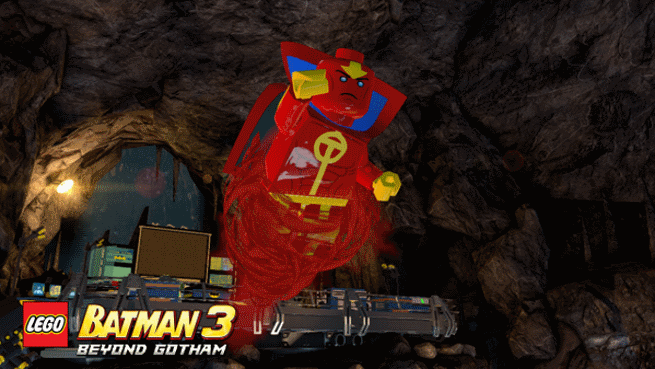 Just one day before the games' release, Red Tornado has been revealed as a playable character in LEGO Batman 3: Beyond Gotham.

Red Tornado is the sentient elemental android created by scientist T.O. Morrow, and a longtime member of the Justice League. In game, as in the comics, Red Tornado will be able to harness the powers of the wind and air.

COUNTDOWN TO NOV 11: TOMORROW - Manipulate the forces of air and wind with Red Tornado! #LEGOBatmanGame pic.twitter.com/QmwdLIfZBQ

LEGO Batman 3: Beyond Gotham see Batman and the Justice League leaving Earth to stop retrieve the Rings of each Lantern Corps and stop the evil plans of the Legion of Doom and Brainiac.