Last night, Nerdist exclusively revealed a number of covers and creative teams for not one but four tie-in comics set in the world of Jose Padilha's RoboCop reboot. The film is coming to theaters in February 2014. Check out the covers and a brief description of each below: 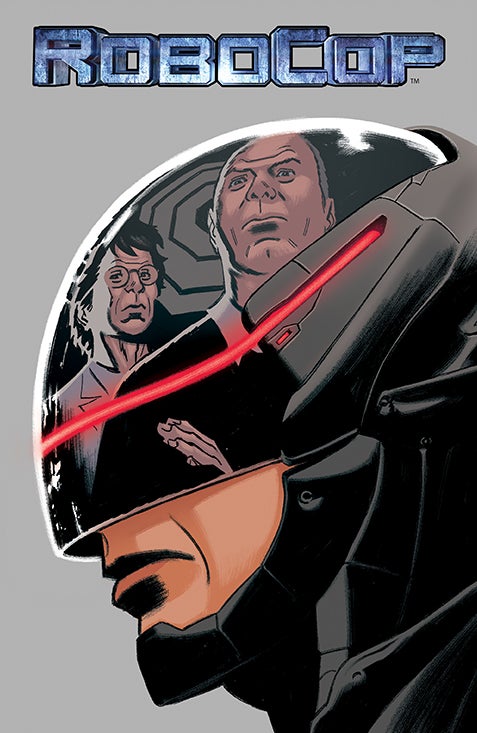 RoboCop: Beta, written by Ed Brisson and art from Emilio Laiso, with covers from Greg Smallwood, looks at the test subjects that came before Alex Murphy to bridge the gap between man and machine. 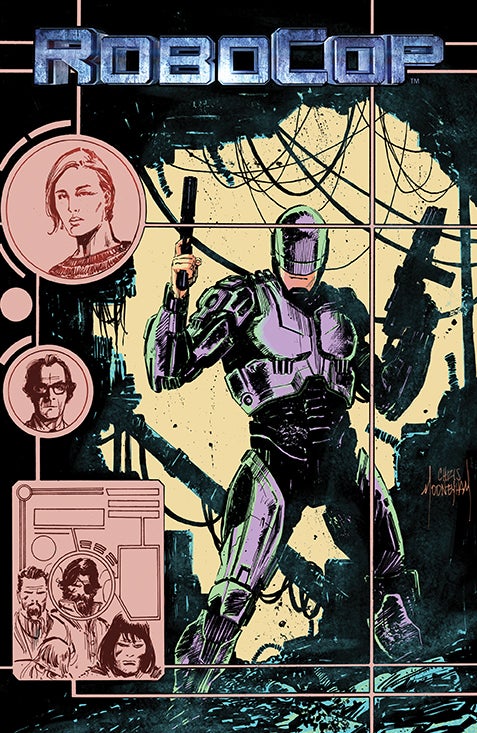 In RoboCop: Memento Mori, Alex Murphy has to face his past demons before he can control his armored future, featuring the talents of Frank J. Barbiere with art from João Vieira and covers by Chris Mooneyham. 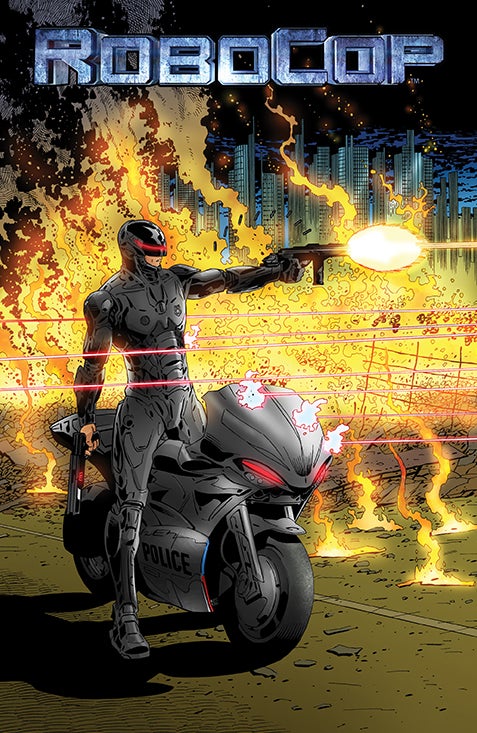 Author Joe Harris and artist Piotr Kowalski bring us Robocop: To Live and Die in Detroit, a tale that sees RoboCop proving to be too good at his job and the corporate overlords not being too happy about it. Can OCP make him fall in line with the way things work? 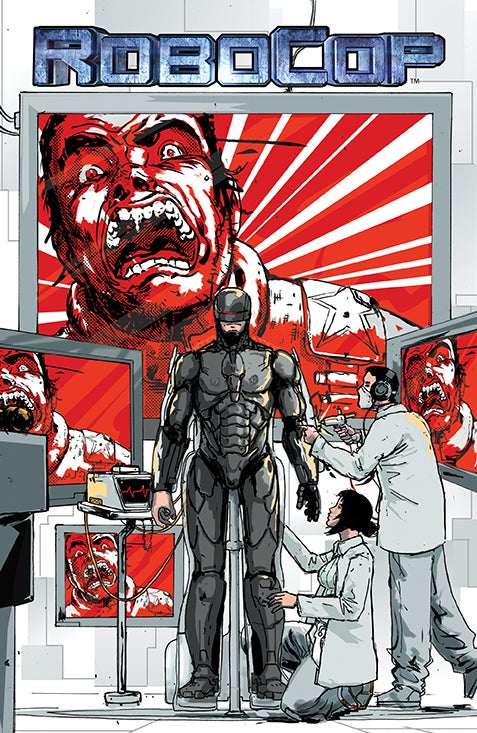 And finally, in RoboCop: Hominem Ex Machina, Michel Moreci writes the inner conflict when RoboCop shuts down, but the man inside is still very much alive. Jason Copland and Riley Rossmo will provide art and covers respectively.