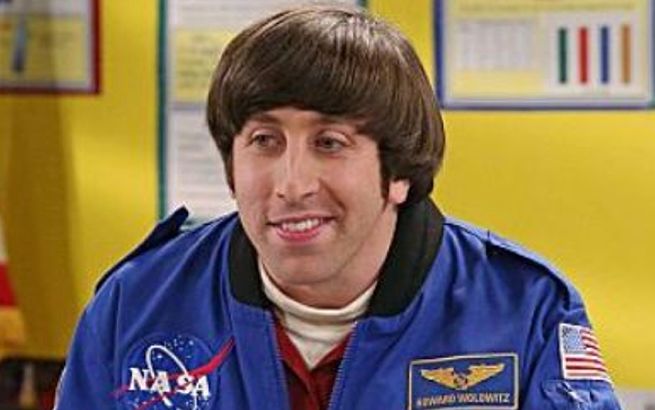 Simon Helberg is best known for playing Howard Wolowitz on the CBS comedy The Big Bang Theory. He has appeared on the show since 2007.

Besides The Big Bang Theory, other television shows that Helberg has appeared on include MADtv, Joey, Derek and Simon: The Show, Studio 60 and the Sunset Strip, and Dr. Horrible’s Sing-Along Blog. Helberg has also done voice work for Kung Fu Panda: Legends of Awesomeness and The Tom and Jerry Show.