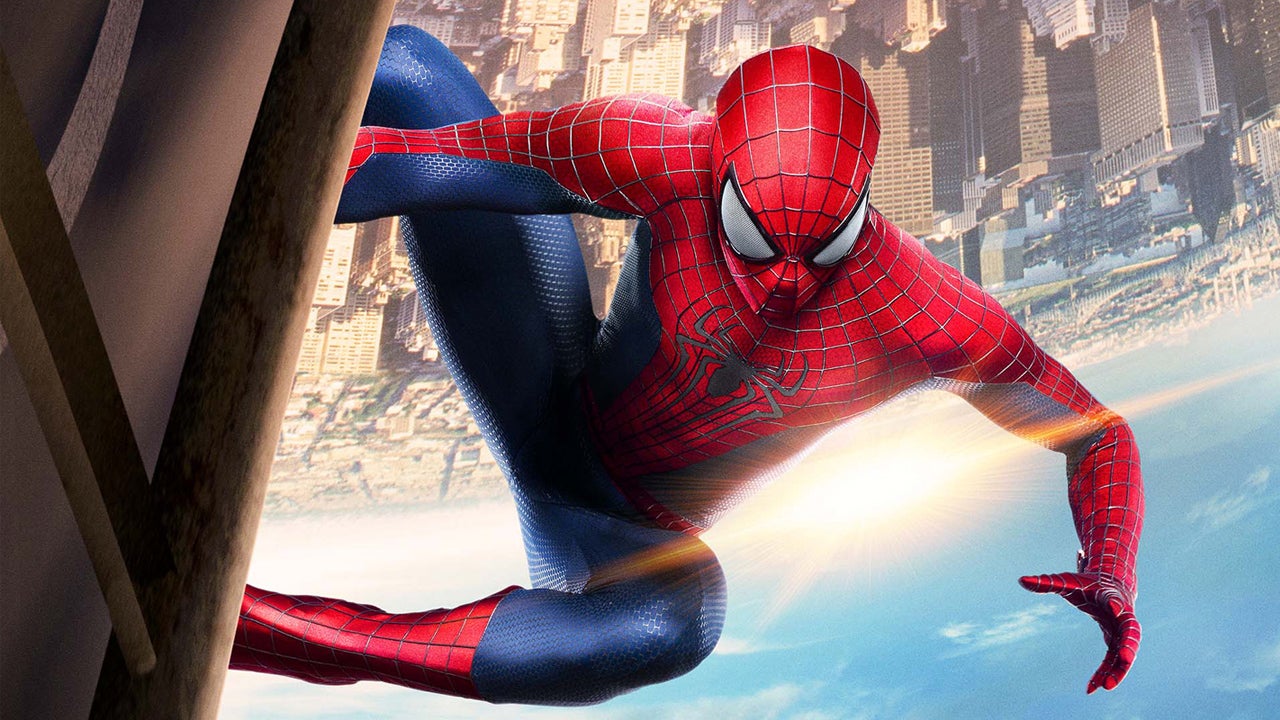 More Spider-Man could be in Sony's future, Bloomberg reports.

In a Sony Corp investor briefing in Tokyo today, Chief Executive Officer Kazuo Hirai explained Spider-Man movies and more content based on Playstation video games will help increase revenue by as much as 36 percent over the next 3 years.

So where does this leave Spider-Man?

There's been much speculation about the comic book franchise since the release of The Amazing Spider-Man 2 this summer. The film garnered mixed reviews and accrued a box office total of $708 million worldwide, making it the lowest grossing film in the series.

While two more sequels for an Amazing Spider-Man movie had been announced they've both been delayed indefinitely.

Spinoffs have also been announced including Sinister Six which is slated for a Nov. 11, 2016 release date. Sony has also been courting the idea of Spider-Man spinoff with a female lead.