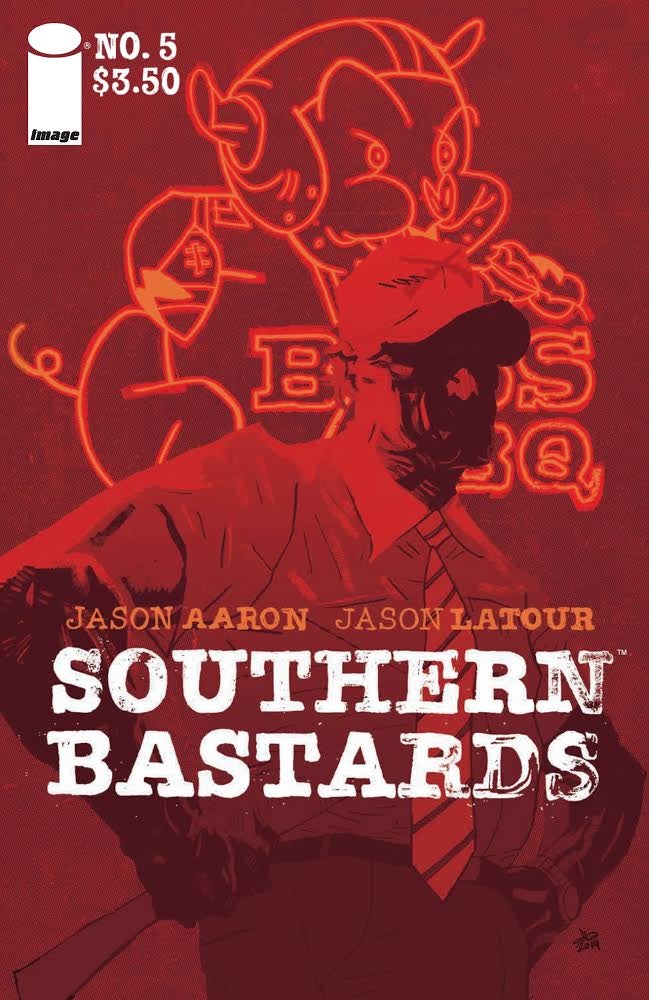 I just returned from a college football game. The Nebraska Cornhuskers played the Rutgers Scarlet Knights at Memorial Stadium in Lincoln, NE and won handily 42 to 24. Some fans may have been nervous in case of a potential upset, but the men of Nebraska created a 14-point lead before halftime and only increased it in the second half. Looking around the stadium, the almost 100,000 fans that filter in for every Husker game day made a massive, screaming tapestry of red. Football in Nebraska is not just a game. I can sincerely say that for many it's every bit as important as religion or family. It's no coincidence that Nebraskans bleed red.

That excitement, that fervor, that pandemonium can be exhilarating. It creates an instant bond between fans. The celebrations are on par with the most debauched revelry of the Romans. Fans, staff, and athletes stake their lives on what happens on Saturday. They put everything they have into those sixty minutes of play and spend all week, more often all year, preparing for them. They leave it all on the field, literally and metaphorically. Blood, sweat, and tears are all shed, but most importantly blood.

Blood on the field. 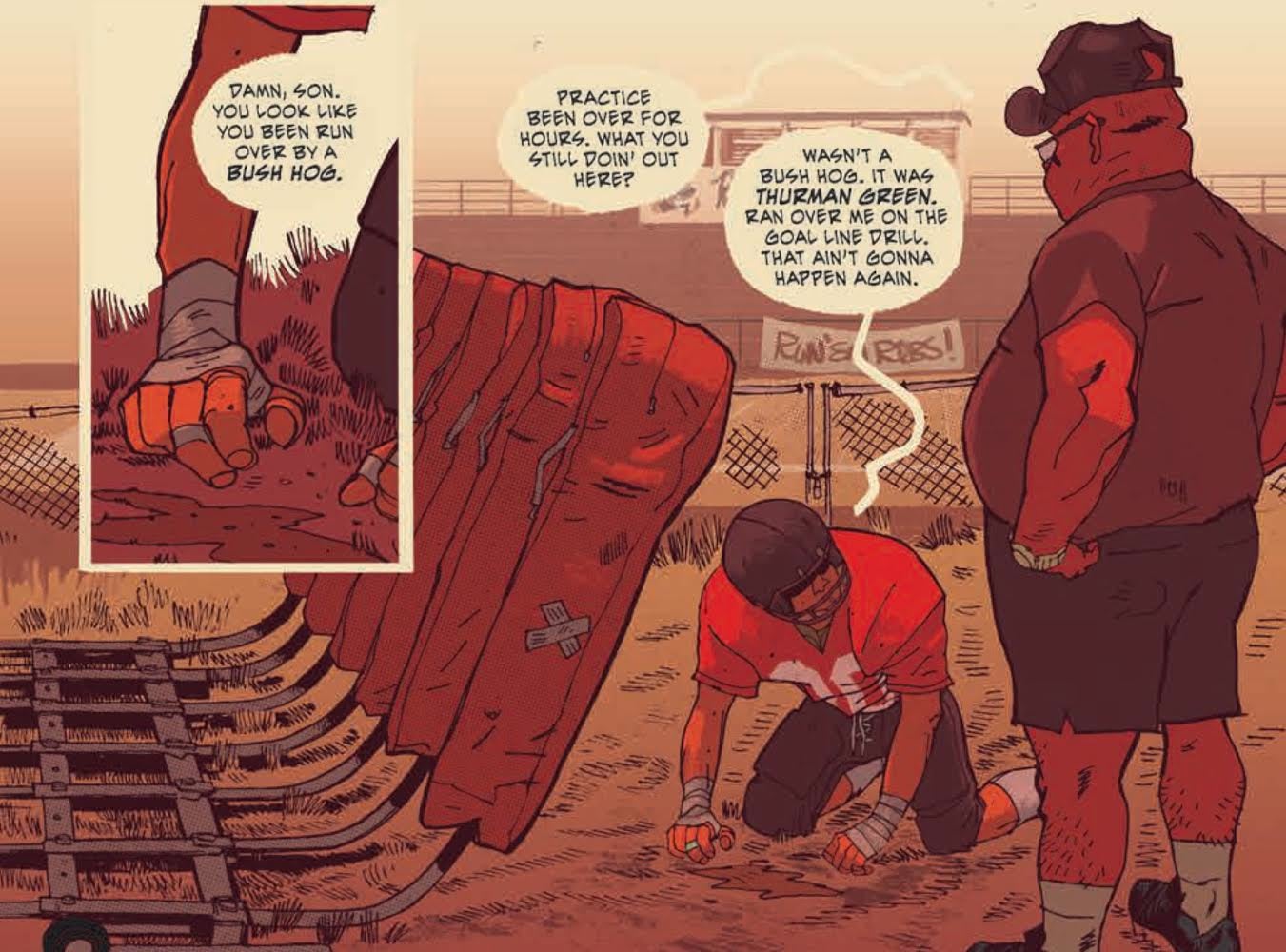 That's the first image that comes to mind in Southern Bastards #5. Artist Jason Latour opens the issue with Coach Boss before he was Coach. Here he is just Euless Boss, a kid with an obsession for football and a chip on his shoulder you can see from space. He's a high school student in football gear on the ground hovering above a puddle of something he just spit up.

Latour colors the panel and every sequence set in Coach Boss's past in hues of red. It effectively distinguishes the past from the present, but also shades the historical retelling in Boss's perspective. The monochromatic color scheme shows the world through the eyes of a bull, snorting and ready to charge. Everything resembles fire and meat and blood. Latour composes these scenes with ample shadows as well, focusing on the darkness that comes from every figure's form. Boss is gaining an incredible work ethic and unflinching resolve on that field, but nothing good can come from it. All of it is built on hatred, spite, and resentment.  It's cast in a dirty shade of red like blood mixed with mud. 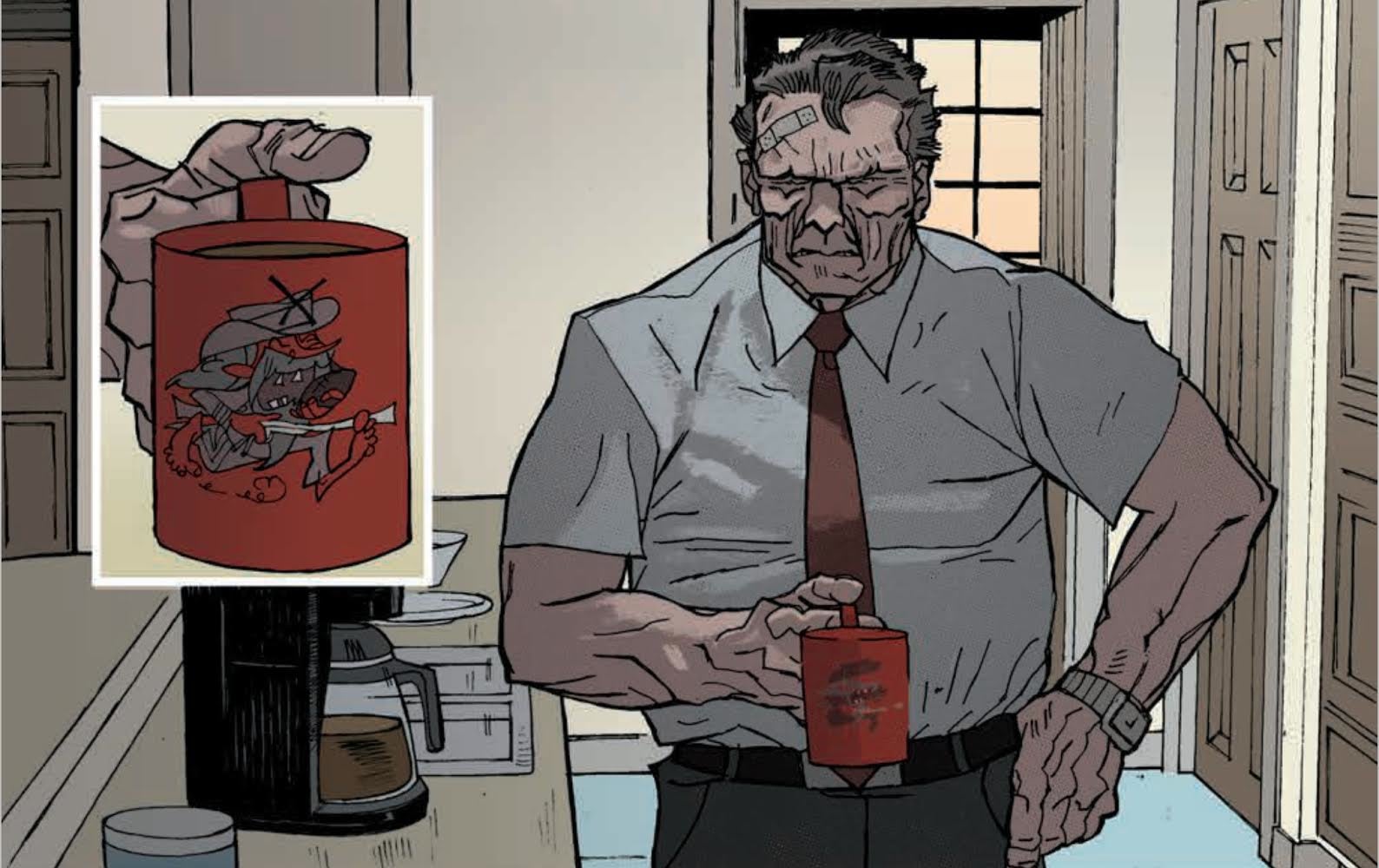 Latour's depiction of Coach Boss and his cronies in the present follow this outlook and realize the inevitable outcome. In his previous appearances, Boss was certainly ugly. In Southern Bastards #5 the story starts to center around him. As it does, his ugliness, both physical and spiritual, becomes even more apparent. Latour applies thick lines that connect in sharp angles to construct his face and the ultimate effect is a broken mess held together by anger. Time and brutality have twisted his forehead, cheeks, and mouth into a near constant scowl.

Boss is depicted as a monster not only through his actions, but also his very appearance. A panel at the end of the issue looks down upon him as he completes an act every bit as terrifying as it is bold. His jaw juts out at a lopsided angle and his nose is pushed inward like an upside-down pitchfork. He resembles a monster lurking beneath the bridge in a fantasy story every bit as much as he resembles a man of flesh and blood.

That depiction is emphasized in Jason Aaron's scripting. Coach Boss fits naturally into the role of the biggest, meanest monster in all of Craw County. Even after killing a man, he is allowed to freely walk through town, simultaneously feared and worshipped. Earl Tubbs is an afterthought to the people of this place compared to the man who leads their football team to victory. Aaron presents the cult of personality that surrounds Boss in a sequence that is one of the most deeply saddening he has ever written. The biggest monster of Craw County is also its biggest hero, and his place in the community allows him to do as he pleases.

All of that ugliness is not the sole responsibility or creation of Coach Boss though. The final moments of Southern Bastards #4 happened in the middle of the street in front of the county residents. Every person knows what Boss is and none of them do anything about it. Neither Boss nor Aaron is willing to let their silent complicity go unpunished. Southern Bastards #5 ends with a relatively quiet moment, but one that will be heard about by every person in Craw County. It literally places the biggest problem of the series on a stand. For as ugly and terrible of an antagonist as Coach Boss may be, he is not the true villain of Southern Bastards. The villain is the very culture that not only allows him to exist, but encourages him to continue existing. Coach Boss recognizes that. Aaron and Latour recognize that. And now readers are forced to recognize that. 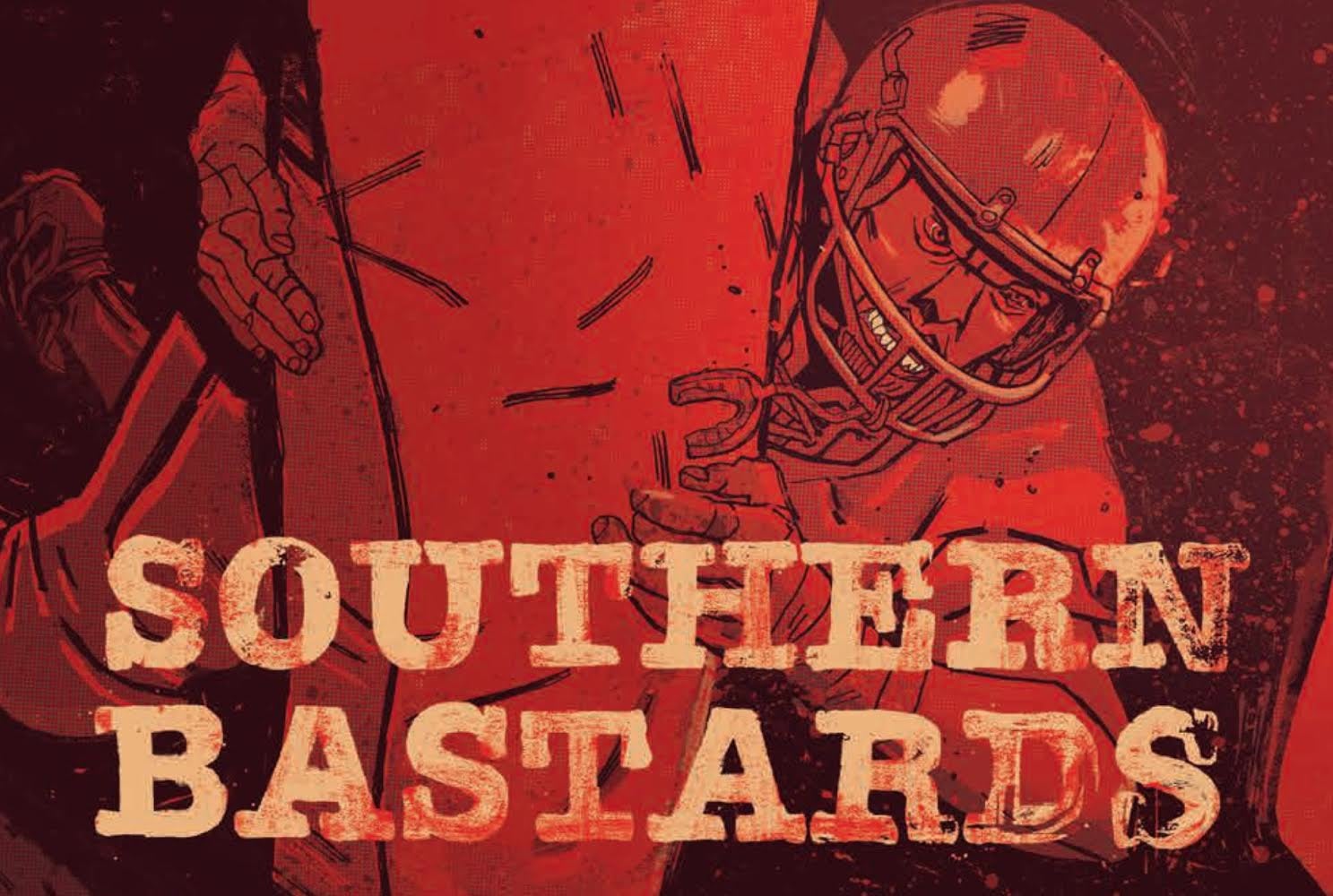 Football is the centerpiece of Southern Bastards #5, a story aptly entitled "Gridiron". This game is the bleeding, beating heart of Craw County and that isn't an exaggeration. It's a reality that can be felt in Southern football stadiums on Friday nights, in cities across America on Sundays, and all across the state of Nebraska every Saturday in the fall. People give themselves over to the game like a tent revival seeking salvation.

Not even a ham-fisted foreshadowing sequence, one that provides snapshots of the various characters and groups yet to be introduced to the world of Southern Bastards, can detract from the issue's thesis. Aaron and Latour understand small town America and the importance football holds within this culture. It's a gateway to explore violence, cultural idols, and crimes of silence and apathy.

Aaron and Latour are observing the reality of life in the South and across America in Southern Bastards. Their presentation of high school football looks at the devotion heaped upon entertainment and the dangers that come with it. The groupthink and dedication that arise around our cultural idols lead to a passion so fervent that it becomes uncontrollable. It removes the focus from individuals, treats monsters as heroes, and encourages complicity in the acts of those monsters. It allows for blood to flow freely.

In Southern Bastards #5 and the society it reflects, blood isn't just on the field.