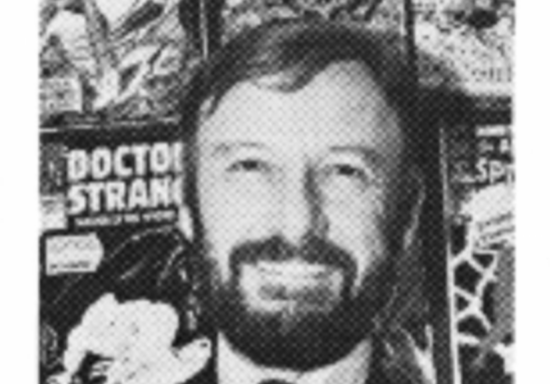 Stan Lee stopped by the Marvel Comics offices to talk about Marvel's 75th Anniversary. When asked about his favorite Marvel moment, Stan Lee looked back at when he original pitched his iconic character, Spider-Man, to his publisher. "I walked into our publisher, at the time, and I said 'I've got this great idea for a new character. His name his Spider-Man, and he can stick to walls and swing on webs, and he's a teenager, and he has a lot of personal problems.' And my publisher said, 'Stan that is the worst idea I have ever heard.'" The publisher went on to tell him how nobody like spiders and that teenagers were just sidekicks. Lee went ahead and put the character into Amazing Fantasy #15 anyway, since the book was slated to be canceled, and it sold well. That changed is publisher's tune. The publisher came back to Stan Lee and said, "Stan, do you remember that character of yours, Spider-Man that we both loved so much? Let's do it as a series."