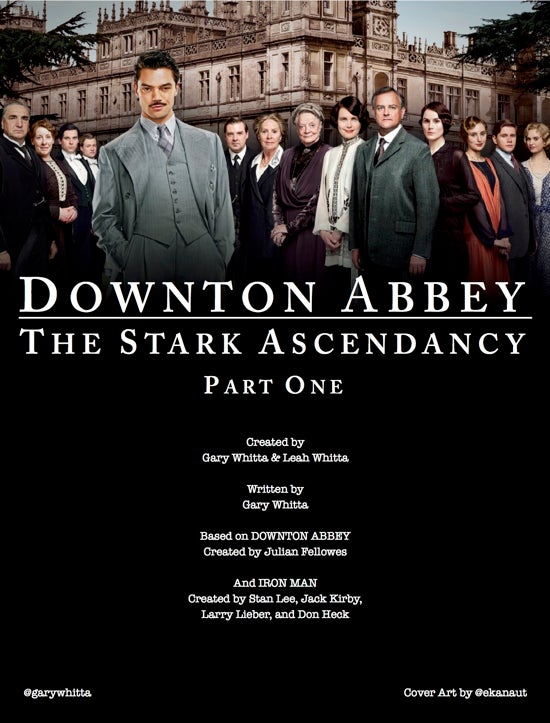 So close to 1000 retweets! 1000+ RTs gets you the entire first act of DOWNTON ABBEY: THE STARK ASCENDANCY on Monday! https://t.co/S2pDAZh5mD

1000+ RTs GET! I’ll post Act 1 of DOWNTON ABBEY: THE STARK ASCENDANCY on Monday morning. It will be terrible. But you get what you pay for.

After receiving more than 1200 retweets for his original message, Whitta posted the script of the first act online.