I don't think there is any cooler way for Lucasfilm to have revealed the character names for "Star Wars: The Force Awakens." Entertainment Weekly has the story, and a collection of Topps trading cards that reveal the official names. 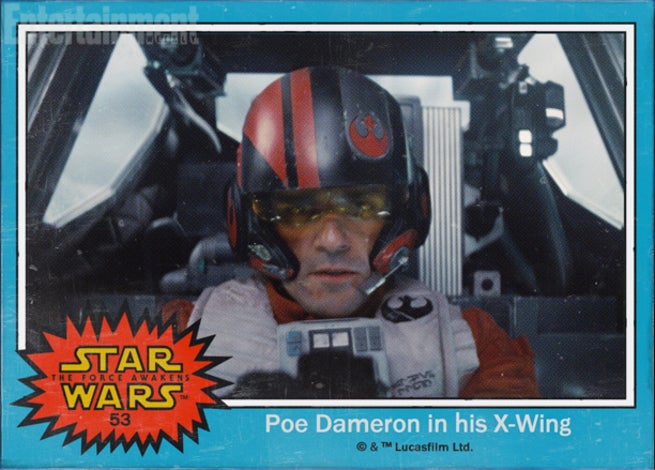 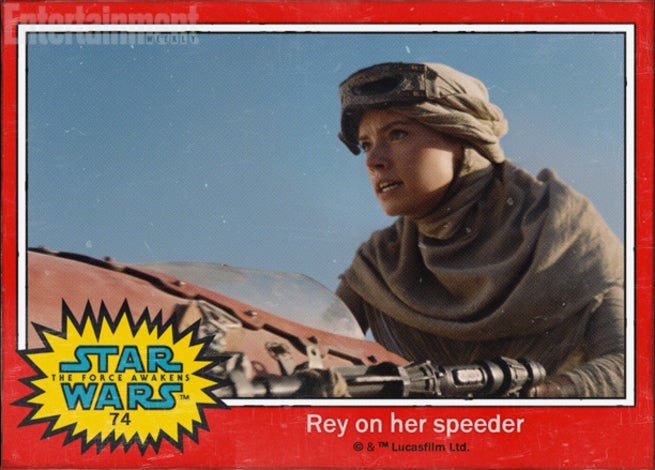 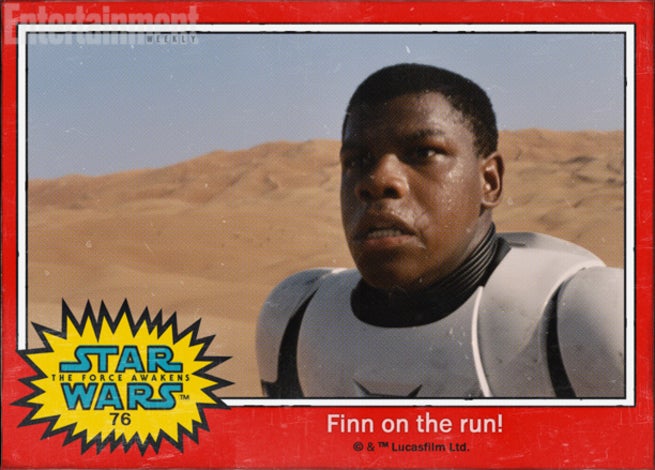 The Ball Droid as BB-8 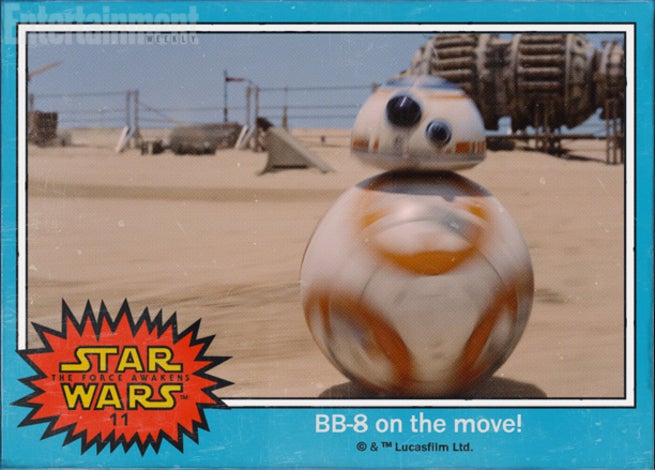 The Bad Guy as Kylo Ren 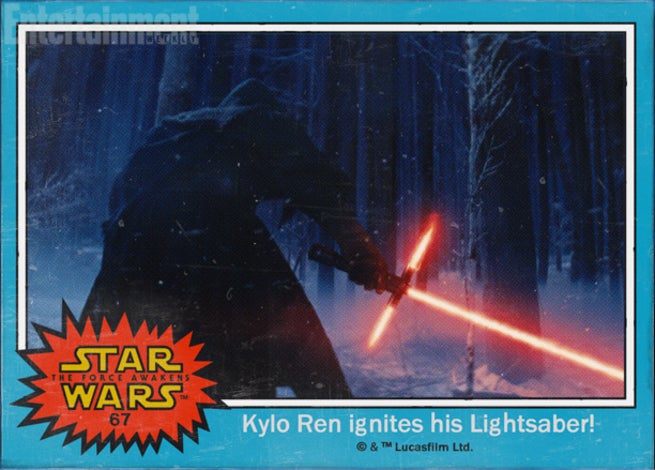 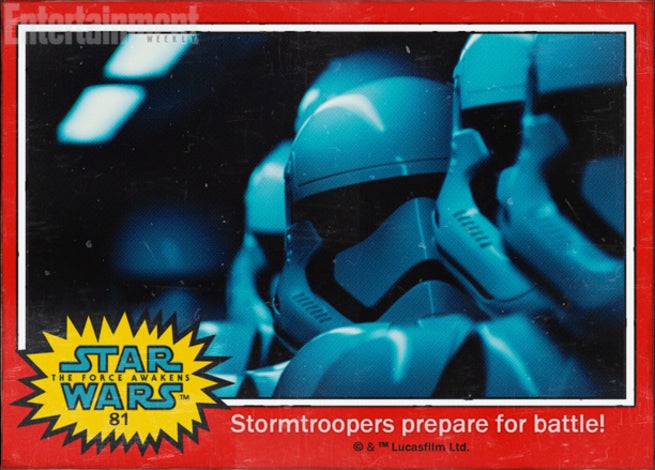 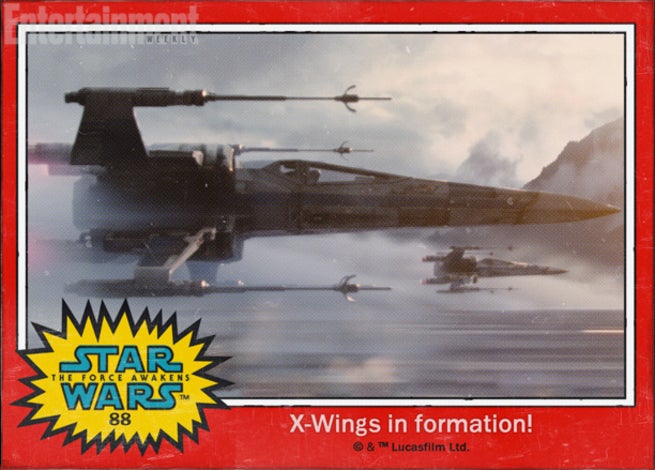 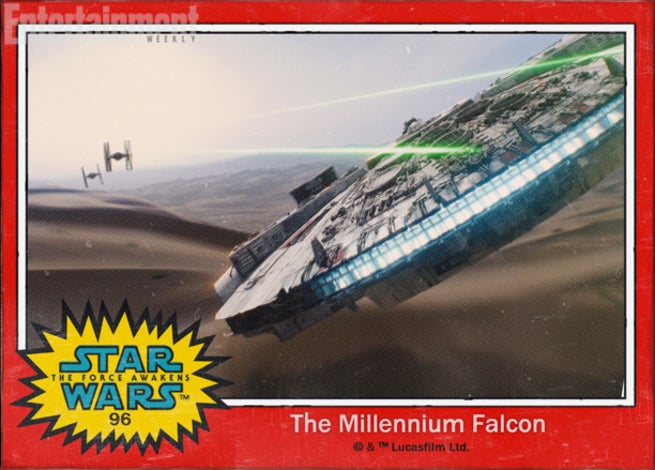 Seriously, is there anything better? It's cool to see that the numbers on the cards are spread out, might we see more over the next year? Will we ever see actual physical cards? Only time will tell.