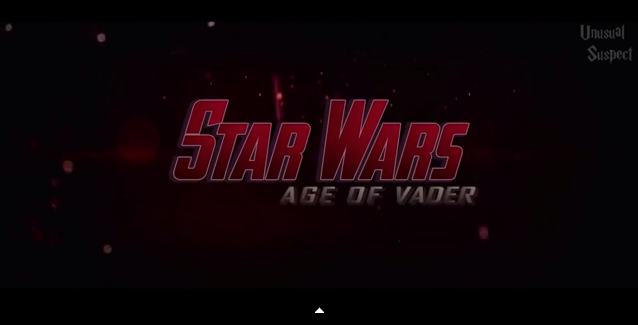 A fan has created a Star Wars:The Empire Strikes Back trailer in the same style as last fall's popular Avengers: Age of Ultron teaser trailer.

The trailer edits Empire's footage to most closely resemble the sequence of events  in the Age of Ultron trailer. Additionally, a Darth Vader monologue is dubbed across the footage like Ultron's was in the Avengers trailer, replicating the feeling that a sinister force is orchestrating the footage's events. If there's anything more menacing than the voice of James Spader, it's the ice-cold words of James Earl Jones.

Check out the trailer below.  While it may not be as phonetically pleasing, "The Age of Vader" sends a much stronger chill down the spine, doesn't it?

While The Empire Strikes Back came out almost forty years ago, Avengers: Age of Ultron hits theaters on May 1st.