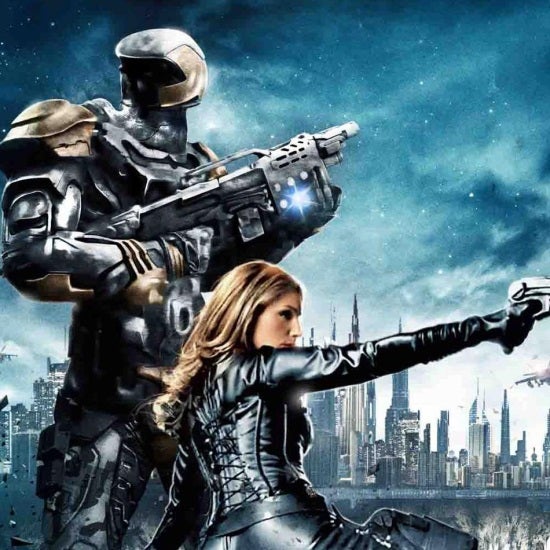 The anthology television series is based on the French science fiction and fantasy anthology comic Metal Hurlant, known as Heavy Metal in the United States, created by comic artists Jean Giraud (a.k.a. Moebius) and Philippe Druillet in 1974. The comic was incredibly popular throughout the 1980s and saw an animated film adaptation in 1981.

Metal Hurlant Chronicles ran for two six-episode seasons, with all 12 episodes being directed by Guillaume Lubrano from the works of such comic book talents as Geoff Johns, Richard Corben, Adi Granov and Alejandro Jodorowsky.

SyFy will begin airing the first season of Metal Hurlant Chronicles in April.

The Suicide Squad: Idris Elba May Have Just Hinted At His Character

Avatar The Last Airbender Cosplay Shares The Strength Of Toph