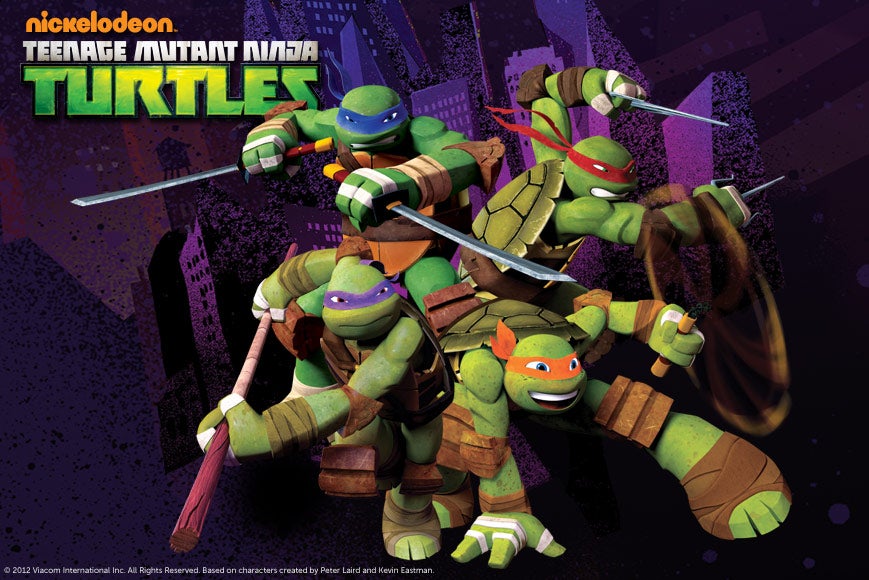 If you've got a Barnes & Noble account, you can download a free Nook Video copy of the Teenage Mutant Ninja Turtles Series Premiere today as part of the company's weekly "Free Fridays" event.

You can download the video via the page linked above.

Every week, Barnes & Noble gives away digital copies of a book, an app (usually a game or kids' app) and a video (almost always the pilot episode of a TV series) for the 27 hours between midnight EST and midnight PST the next day.

The kid-friendly series, which debuted in 2012, stars Sean Astin, Robert Paulsen, Jason Biggs and Greg Cipes as the Turtles.