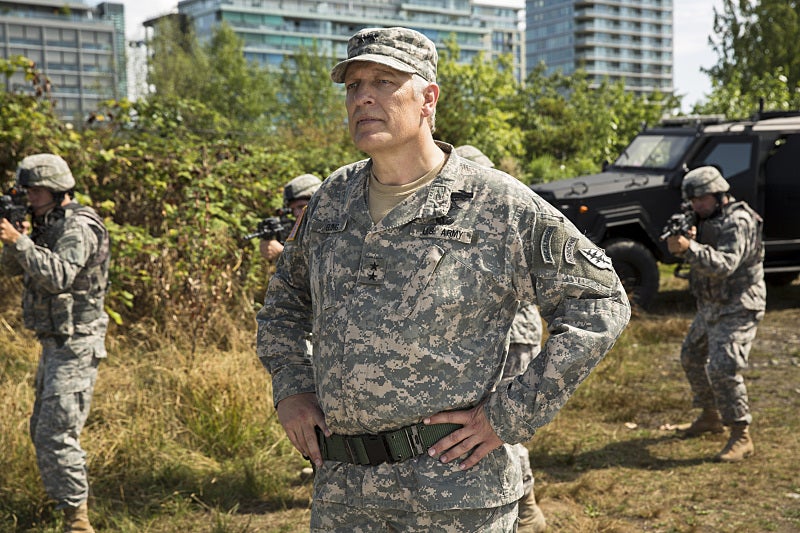 Tonight on The CW's The Flash, we got our first (very, very dark) look at Grodd, one of the title character's most long-lasting nemeses, while The General and Plastique both appeared onscreen as well, marking the first time General Wade Eiling has appeared in live action.

That took up a lot of screen time, leaving comparably little for the clever little winks and nods that often populate our Easter egg hunts.

As you can see above, she's one of a number of characters being introduced on The Flash this season that is often associated with Firestorm.

Because of the nature of Firestorm, he's got a number of characters around him like this -- creating, altering or manipulating energy.

She's also been a member of the Suicide Squad, the team of supervillains who work for the government in Arrow. That Wells pretty unambiguously puts her on a suicide run in this episode is likely not a coincidence.

Okay, so...we'll cover this, because the last time we didn't, the comments thread got really angry.

When The Flash comes face to face with Iris West, he vibrates his face a super-speed to prevent being recognized.

When Barry did this in the second episode to avoid being recognized by Henry, it was something that we didn't cover because it was just one of his powers and we didn't want to cover it every time he used one. Fans were irate, thinking it was something that we should note both Barry and Superman have been known to do to avoid being photographed or recognized.

In the comics, General Eiling is more than just cruel and officious; he's been known to be a giant, toothy mutant, but guest star Clancy Brown told us he doesn't expect or particularly want that to happen on the show.

Eiling is tied in the comics to Heinrich Megala, who most recently appeared in the comics as a Firestorm villain. Megala and Eiling are partially responsible for the creation of Captain Atom and Major Force. He's also been a member of the Suicide Squad.

We saw one of those on Arrow last week! Here, it was on one of the bullets Plastique was shot with, but on Wednesday it was one of Oliver Queen's arrows. Of course, his used nanites, so it wouldn't have been clearly visible to Caitlin. 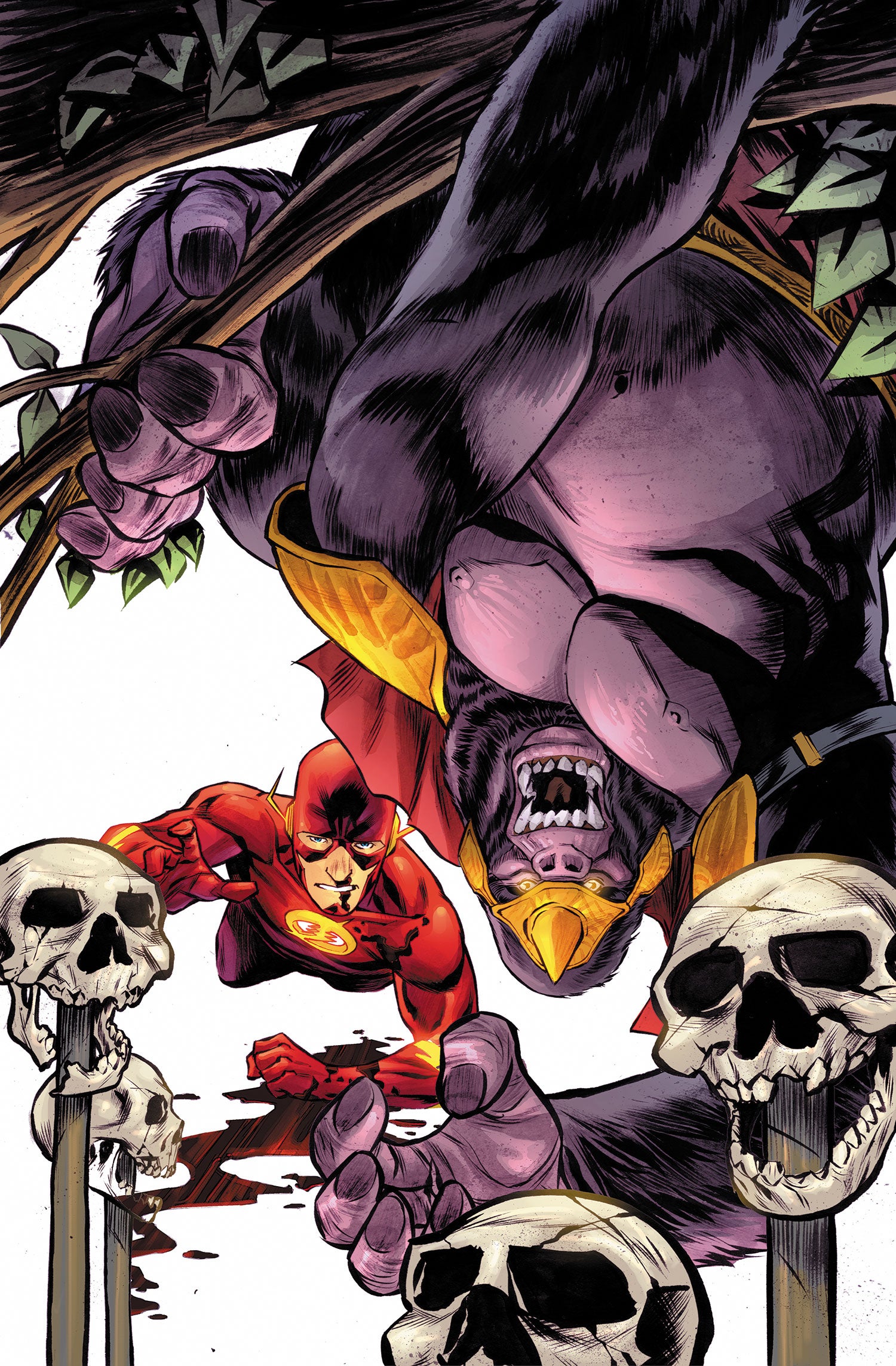 Since we noted Grodd's broken cage at the end of the pilot, this one is technically redundant -- but the fact that this was the first onscreen appearance of one of The Flash's most notorious, powerful and strange villains certainly seems worth a mention.

Grodd is a longtime Flash villain. He's a hyperintelligent gorilla with abnormal strength and reflexes, with extra psychic powers and/or a connection to the speed force sometimes thrown in depending on what version you're reading. In the comics, he got his powers from meteorite exposure, along with another gorilla named Solovar, who is king of a whole culture of superintelligent gorillas.

Here were a couple of name-drops from the episode that we missed (although I wouldn't have associated the name "Hadley" with Captain Atom but rather with Clancy Brown's character from The Shawshank Redemption).

Anonymous6717 said ... (original post)
Harry Hadley was in Captain Atom #1 and Cameron Scott is an alias of Captain Atom.

The Flash: Easter Eggs and DC Comics References in Plastique