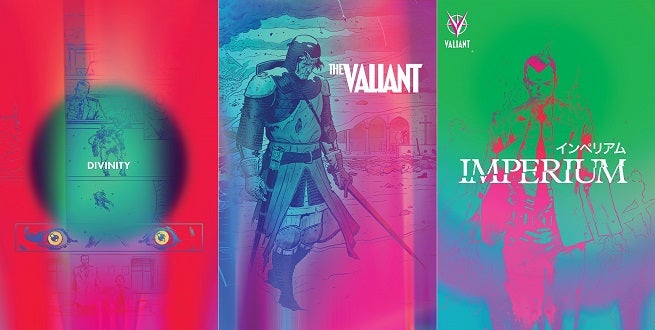 Valiant Entertainment today unveiled a new line of variant covers pairing the talents of graphic designer Tom Muller (Zero, Drifter) with Valiant's artists and characters for an all-star collaboration in celebration of the company's Valiant Next initiative.

"Tom is one of the most talented designers working in the industry today, and his first collaboration as a member of the Valiant Next team is nothing short of an absolute knockout," said Valiant Editor-in-Chief Warren Simons. "Each series in the Valiant Next line-up is the product of hard work and vision by some the finest creators working today, and Tom's contributions – combined with the stellar artwork of Paolo Rivera, Mico Suayan, Trevor Hairsine, and Clayton Henry – will ensure that these titles practically leap off the shelf of your local comic shop."

Beginning on January 21st with the release of Ivar, Timewalker #1 and The Valiant #2, look for each subsequent Valiant Next launch – Imperium and Divinity in February; Ninjak in March; and Bloodshot Reborn in April – to include a variant cover by Tom Muller and some of the top artistic talents in comics.

You can check out the images and solicitation text below. 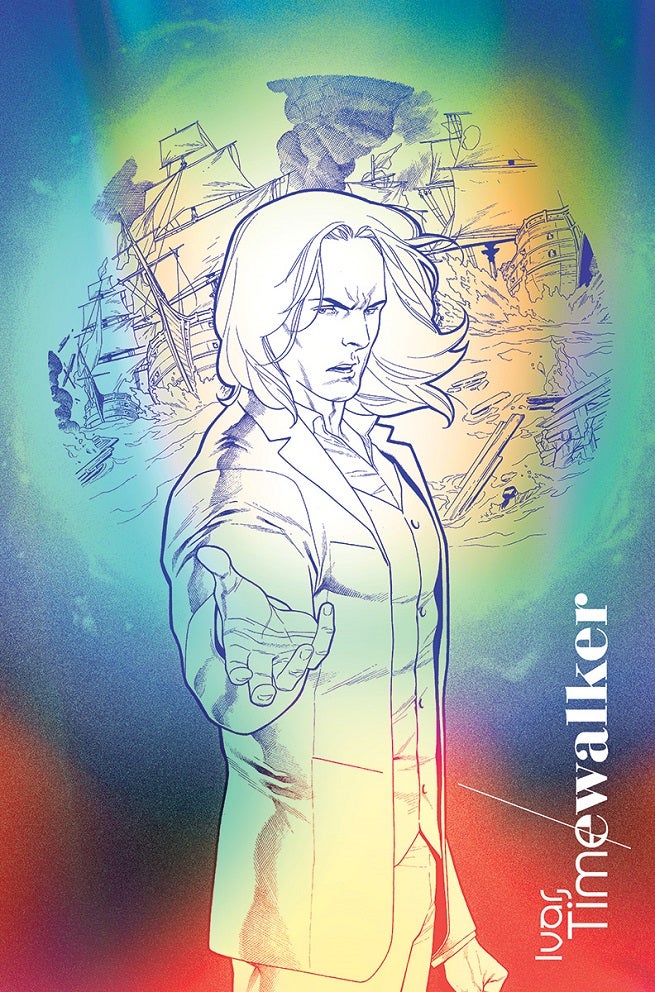 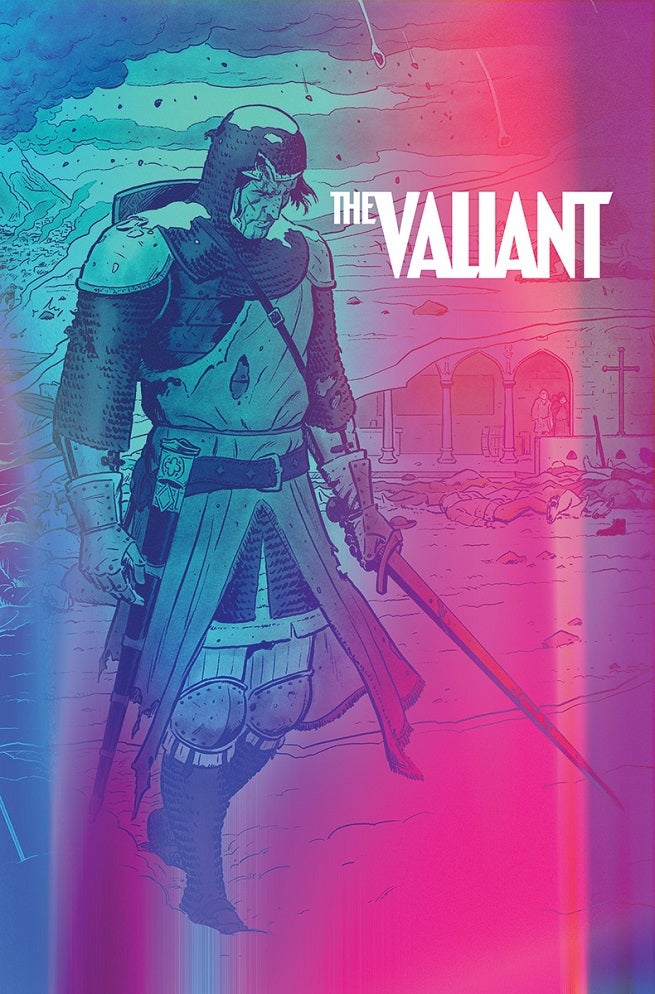 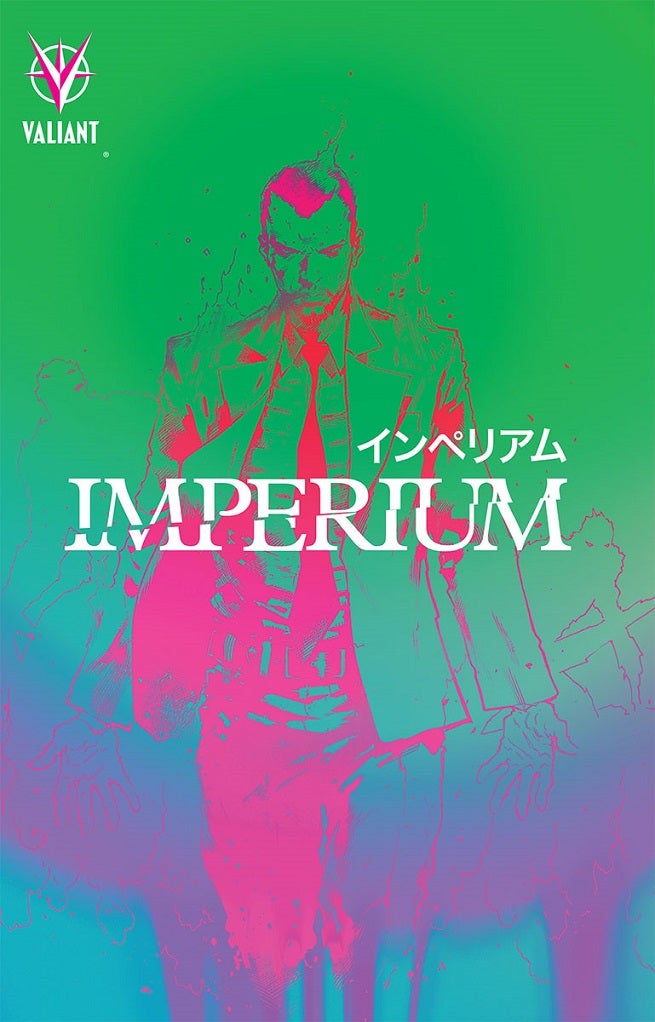 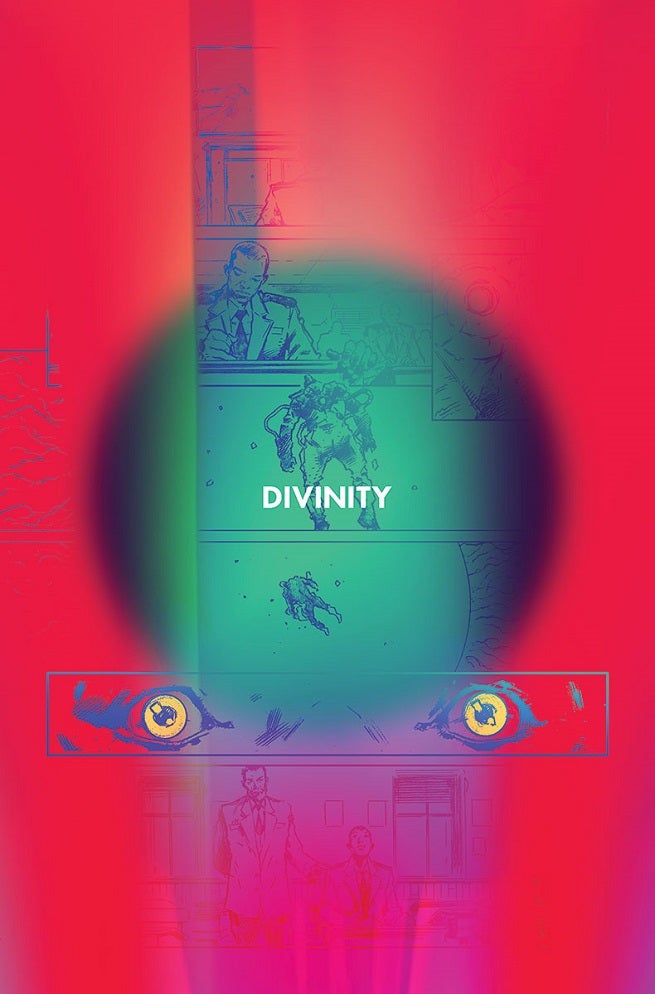 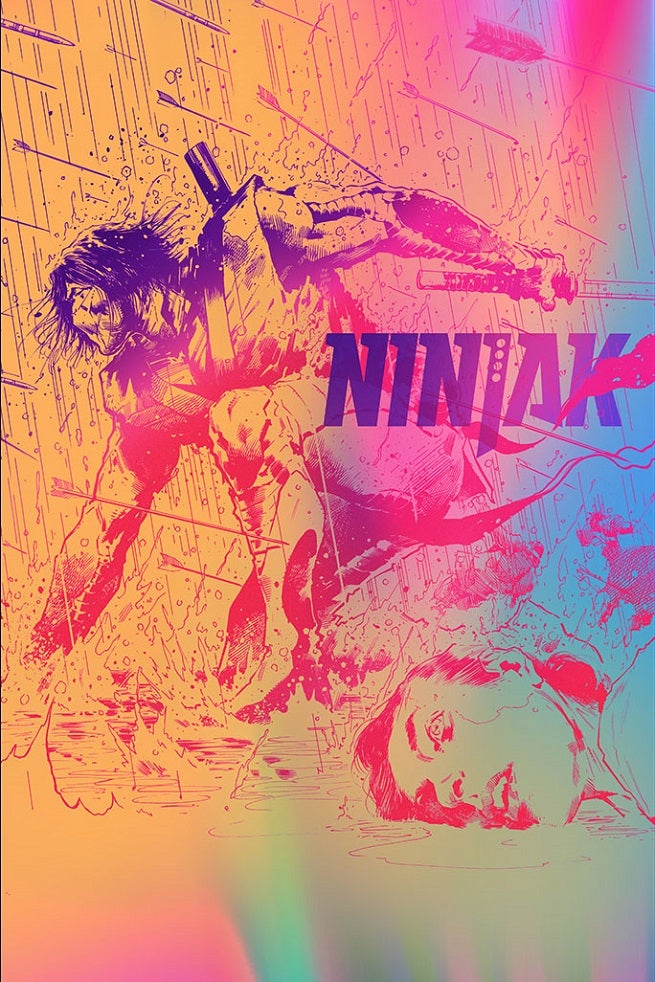 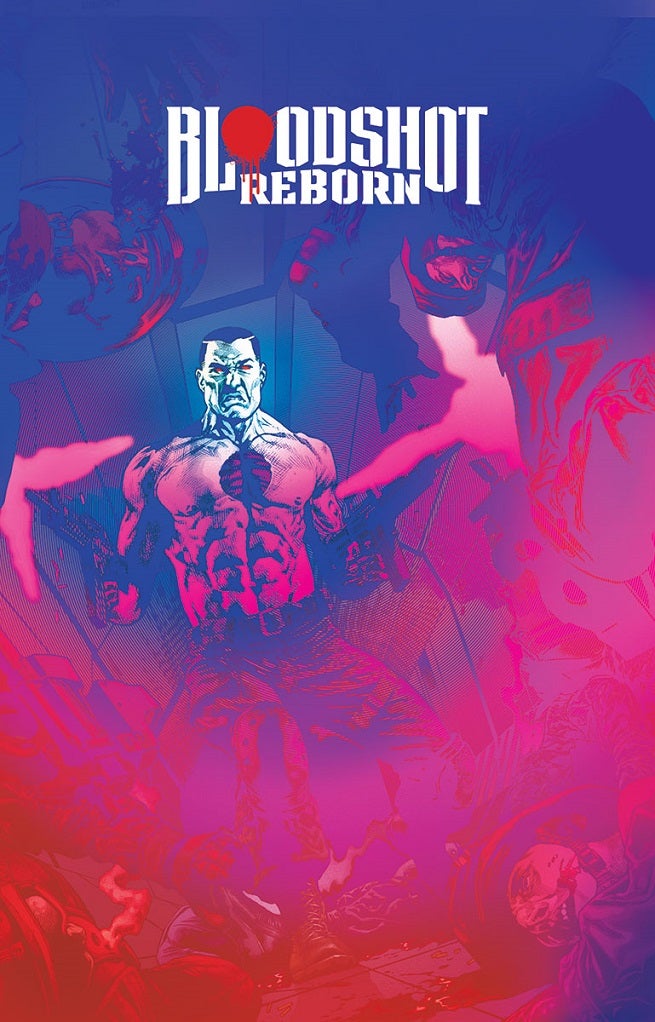