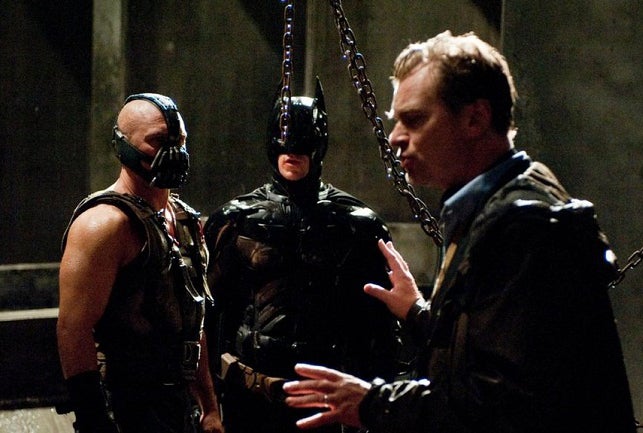 Many have wondered why Warner Bros., DC Comics' parent company, was so slow to start its own comic book universe while Marvel blazed an unchallenged trail with its Avengers films.

The answer, unsurprisingly for most, is director Christopher Nolan. In a profile of the Dark Knight trilogy and Interstellar helmer, The Wall Street Journal says that Warner Bros. was determined to have Nolan "produce" a Justice League and Batman reboot film outside of his Dark Knight universe. As Nolan kept rejecting WB's pursuits, the studio held out in hopes that the director might change his mind. Nolan did however, agree to produce Man of Steel, Warner Bros' launching pad for their cinematic universe.

Nolan and his involvement with future DC films remains a little murky. He and his wife Emma Thomas were originally billed as executive producers on DC's next film, Batman V. Superman: Dawn of Justice, but have been removed from press release credits since February 2014, when Jesse Eisenberg was cast as Lex Luthor. His IMDB page, however, still lists him as executive producer.