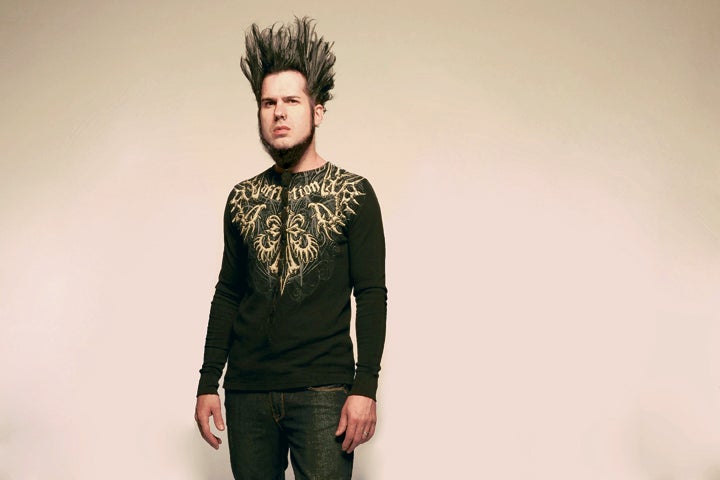 Wayne Richard Wells, best known as Wayne Static, frontman for Static-X, has passed away, Variety reports. He was 48.

"Platinum selling musician Wayne Richard Wells, better known as Wayne Static, passed away at the age of 48," reads a message on the Static-X official Facebook page. "Wayne Static was the enigmatic former frontman and namesake of Static-X, who later forged a successful solo career. Wayne was scheduled to co-headline tours with Powerman 5000 and Drowning Pool over the next several months. No additional information is available at this time."

Debuting with platinum-selling album Wisconsin Death Trip, and smash hit Push It, Static-X would also go on to collaborate on soundtracks such as Bride of Chucky and Batman Beyond: Return of the Joker.

Billy Corgan of the Smashing Pumpkins is one of the many fellow rockers who has taken to social media to express his condolences.

I am shocked to hear that Wayne Wells (Wayne Static) has passed away. I played with him in his first band, Deep Blue Dream, in 1987/88

Wayne Static, Frontman for Static-X, Passes Away At 48