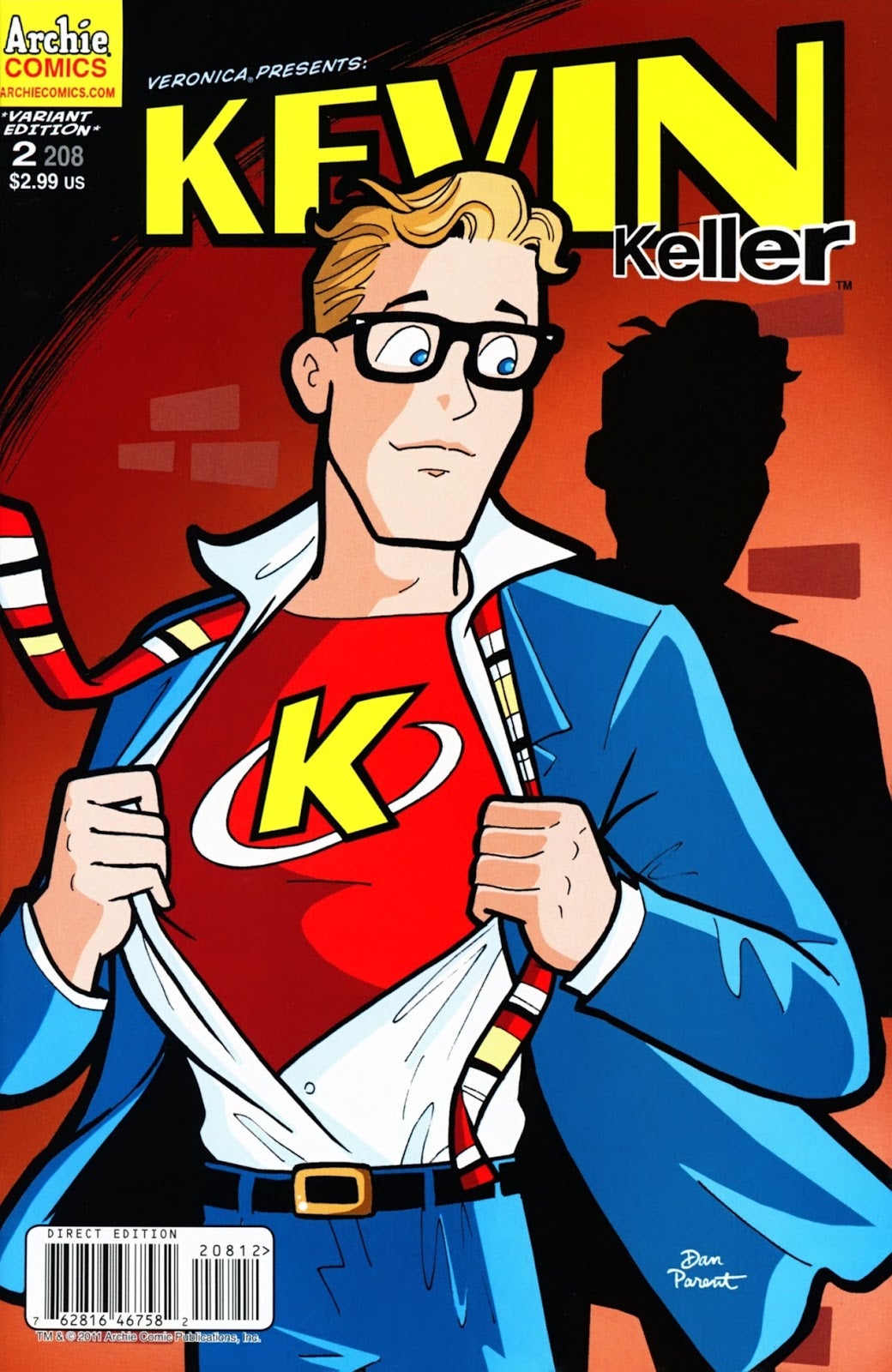 Like any form of storytelling when properly executed, comics not only entertain but enlighten and empower.

It was comics that instilled in many of us that with great power comes great responsibility. It was comics that made us fall in love with a Kryptonian champion who taught us that being a super hero isn’t limited to getting godlike powers from a strange reaction to the yellow sun, but doing our very best to be a positive force in the world. That same Kryptonian would inspire a young Hawaiian boy to become the 44th President of the United States.

Comics have provided escapism to the abused, the neglected, to survivors when they so desperately needed it. Comics also shined a glimmer of hope to those who have been lost in the darkness.

The superheroes in graphic novels have infused the terminally ill with a fighting spirit and a steadfast resolve not to go quietly into the night. Daredevil and Oracle are steadfast reminders that heroes come in all types.

As an allegory to the Civil Rights movement, the story of the X-Men have enlightened hearts and minds on what it means to be a minority. In fact, beloved characters such as Magneto, Cyclops and Storm are examples I’ll be using when I explain to my 7-year-old nephew the tragedies that have transpired in Ferguson and Florida this weekend.

Comic books are essentially modern-day mythology. They entertain, they empower, they enlighten. They also question the world we live in and challenge us to evolve, and progress.

Why We Should Be Thankful For Comics