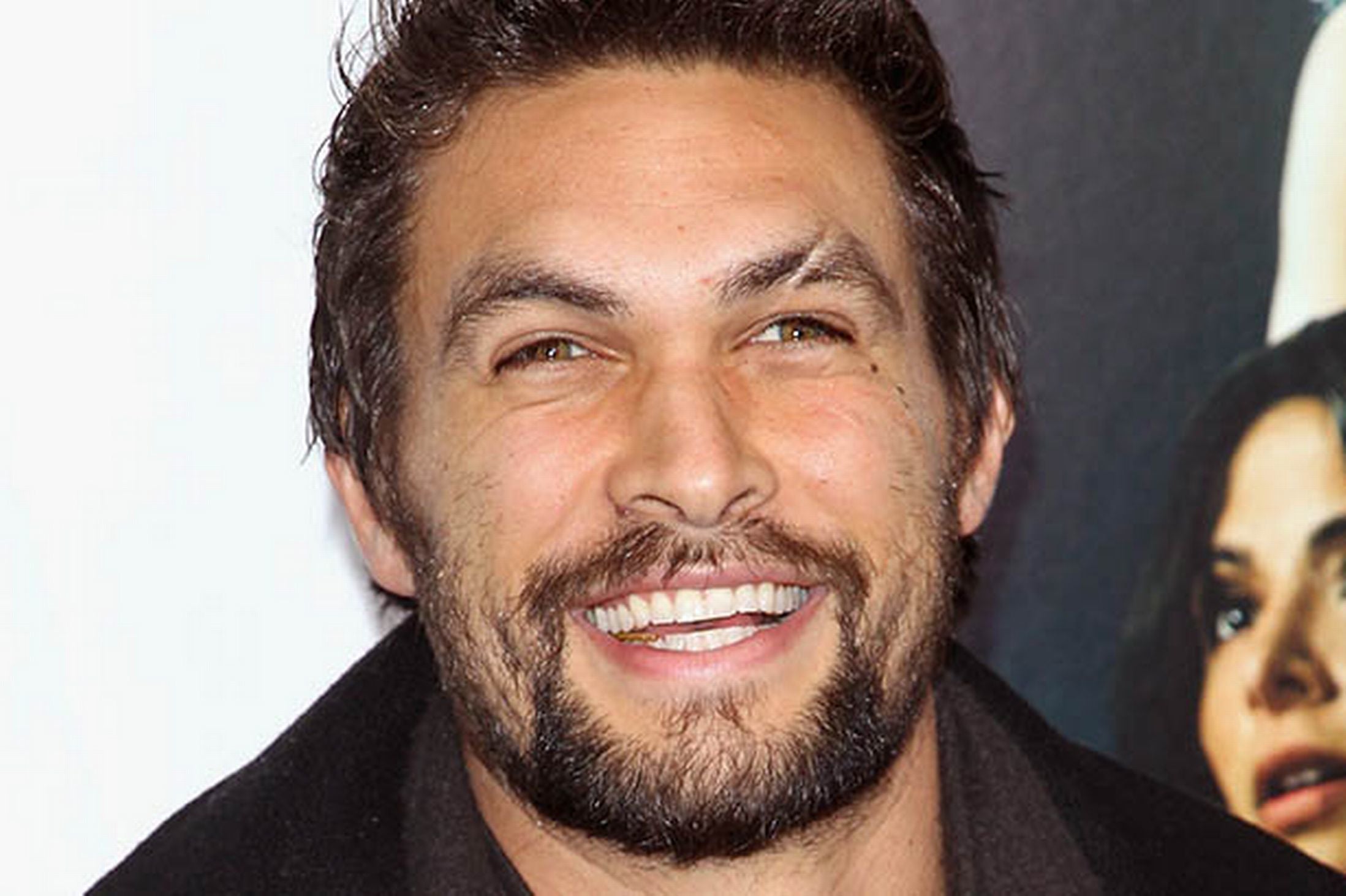 Jason Momoa's audition to play Khal Drogo on HBO's Game of Thrones has resurfaced online following the (official) revelation that he will play Aquaman in his own solo movie (and, reportedly, in both Batman V Superman: Dawn of Justice and Justice League as well).

And it's pretty great.

The video isn't new; it was uploaded in 2012. It's seen its traffic spike periodically since then, and has gone viral this week following the Aquaman announcement.

The Huffington Post notes that "the actor doesn't brood or speak Drogo's native tongue, Dothraki. Instead, Momoa breaks out into a Haka, or an ancestral war cry or dance of the Māori people of New Zealand that was typically performed before battle."