The nominees for the 89th Academy Awards have been announced, and Deadpool has, unfortunately, been left out of the running, receiving a total of zero nominations and thwarting early expectations.

Admittedly, the Hollywood Foreign Press Association (which hosts the Golden Globes) is a bit more open and versatile than The Academy when it comes to the films it spotlights every year. Indeed, the Globes separate categorizations of drama and musicals/comedies opens the playing field up to a lot more variety in both nominations and awards. 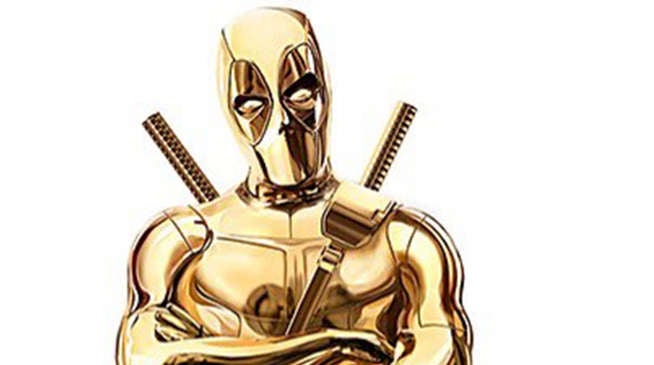 The Oscars, on the other hand, have earned a reputation for being too esoteric, aloof, and generally out of touch with the tastes of the common moviegoer - or even the mass audience that contributed to the record industry earnings of 2016. The Academy voters once again demonstrated today that their picks in films still come from a closed bubble of national critics lists, promotional campaigns and general Hollywood clique mentality that's likely to be less favorable than ever with viewers.

Meanwhile, the fact that other comic book movies like Doctor Strange or DC/WB's Suicide Squad got Oscar noms will likely send the superhero movie geeks into an immediate frenzy.

Looking forward to those Oscars ratings this year...

Deadpool 2 will bring back star Ryan Reynolds and bring on new director David Leitch (John Wick). The sequel will introduce both Cable and Domino, another mutant mercenary who has a history with both Deadpool and Cable. Brianna Hildebrand is also said to return as Negasonic Teenage Warhead, along with her X-Men mentor Colossus.

Did Deadpool Get Snubbed by the Oscars?