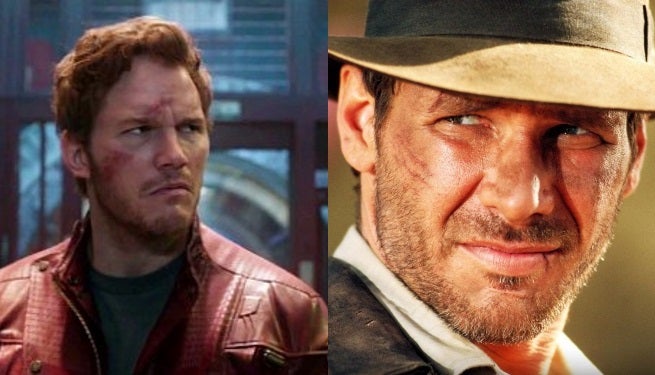 Deadline is reporting that Disney is looking at Chris Pratt to play Indiana Jones in a new movie that would revitalize the dormant franchise.

Disney purchased the Indiana Jones franchise from Paramount in 2013. The report notes that the project is still very early in development, so there's a lot of things that could change before anyone signs a contract - and a lot of negotiations to come - but currently, Pratt is Disney's first choice for the role.

The role was made famous by Harrison Ford, who playing the character in all four film installments of the franchise. The younger Pratt would presumably play a younger Indiana Jones, either in a prequel or series reboot.

Pratt seems to be making a habit of placing himself in big roles for big reboots, remakes, and sequels to beloved films. He'll play the lead role in this year's Jurassic World, and is set to start shooting a remake of The Magnificent Seven, along with Denzel Washington, later this year.

For his part, Ford is returning to another familiar role, reprising the character of Han Solo in Star Wars: The Force Awakens.