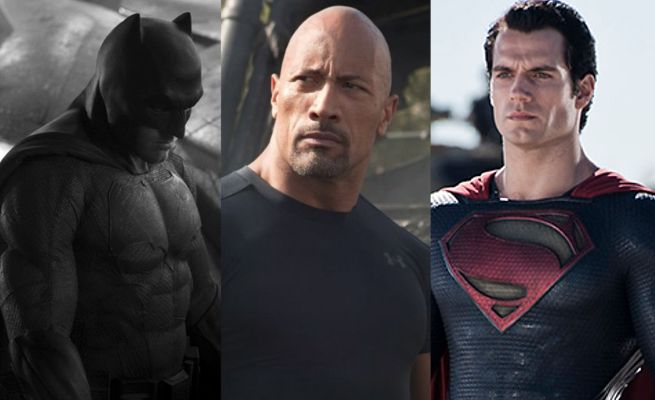 This month's issue of Total Film magazine features an interview with Dwayne "The Rock" Johnson, which goes into the stars roles in the upcoming films San Andreas, Furious 7, and Shazam.

"I think Black Adam is going to grow into becoming an anti-hero," Johnson says. "It's all written within the spirit of respecting and paying homage to the comics. As we know, Black Adam started out as a slave. When he's given the powers, he utilised them. Then in the wake of his powers, tragedy strikes, which turns his sentiment and tone in terms of psychology.

Johnson goes on to confirm that you will see Black Adam and the Shazam film interact with the rest of DC's burgeoning new film universe.

"It was all agreed that the worlds are all interconnected… One day you will see Black Adam go at it with Superman or Batman or any of the DC characters. But that said, there's a great independence to Black Adam from the DC world, allowing us to inject, not only viciousness, but also winking humour."

Shazam is expected to be released in 2019.