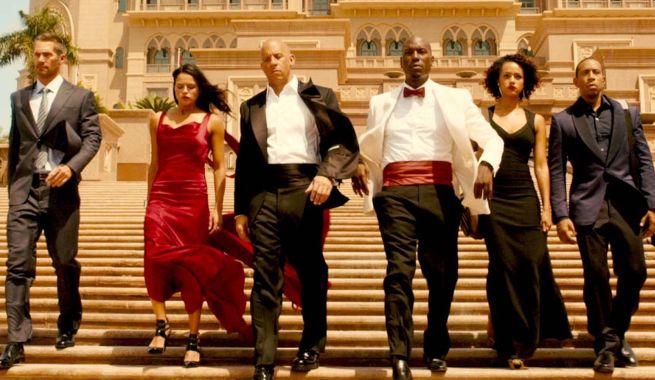 Furious 7 is showing no signs of slowing down anytime soon. This weekend, Furious 7 raced to its third winning weekend in a row at the domestic box office. Furious 7 took in a box-office leading $29.05 million, finishing ahead of newcomers Paul Blart: Mall Cop 2 and Unfriended which opened with $24 million and $16.02 million respectively.

With Furious 7 still going strong, the question becomes now how high can it climb? The film will almost certainly race past Iron Man 3 and Frozen to join the top five all-time at the worldwide box office.