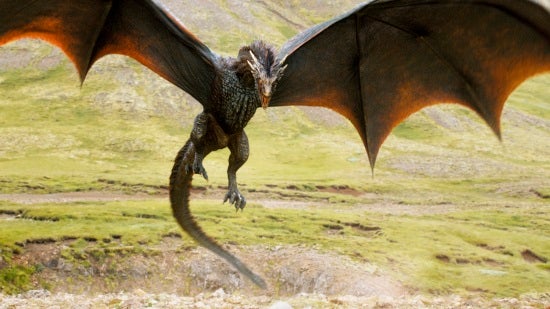 Fantasy, science fiction and superheroes dominated YouTube's list of most viewed trailers from the first quarter of 2014 (January 1 – March 31). According to Google, the top spot went to Game of Thrones, whose first Season 4 trailer received over 22 million views. Following close behind was Godzilla, with over 21.5 million views. Captain America: The Winter Soldier rounds out the top three, having been viewed over 19.5 million times. There's a bit of a gap between the top three and the rest of the list. The teaser for Transformers: Age of Extinction ranked fourth with over 16.7 million views. The footage from Guardians of the Galaxy that debuted on Jimmy Kimmel Live rounds out the top half of the list with over 15.8 million views. One other superhero trailer, X-Men: Days of Future Past, grabbed the eighth spot with over 13.1 million views.