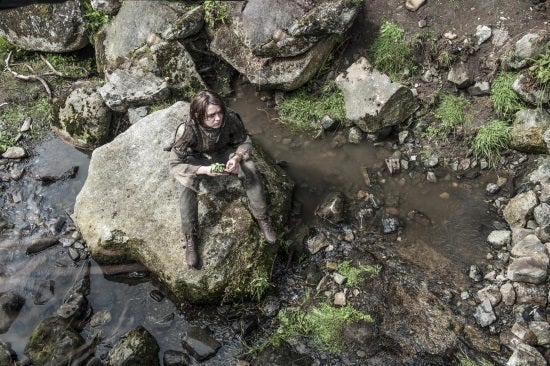 A new episode of Game of Thrones airs tonight on HBO. Last week's episode was the second most watched episode of Game of Thrones so far, with 6.3 million viewers, following the record setting season 4 premiere, which was seen by 6.6 million. The new episode is called "Breaker of Chains," which is a title given to Daenerys Targaryen following the Sack of Astapor in season 3. This seems to suggest that Daenerys will have a lot of screen time in this episode, after being completely absent from last week's. In last week's episode, "The Lion and the Rose," we saw the shocking events of the royal wedding (a.k.a., the Purple Wedding). While Stannis Baratheon burned his in-laws at Dragonstone and Bran communicated with the Three-Eyed Raven beyond the Wall, King Joffrey died in King's Landing. Tyrion Lannister stands accused of murdering his nephew. In "Breaker of Chains," Tyrion ponders his options. Tywin (Charles Dance) extends an olive branch. Sam (John Bradley) realizes Castle Black isn't safe, and Jon proposes a bold plan. The Hound (Rory McCann) teaches Arya the way things are. Dany chooses her champion. Several images and a preview video have been released leading up to the episode. All have been included below. Game of Thrones, "Breaker of Chains, is written by series creators Dan Benioff and D.B. Weiss and directed by Alex Graves. "Breaker of Chains" will air Sunday, April 20 at 9 p.m. ET on HBO. 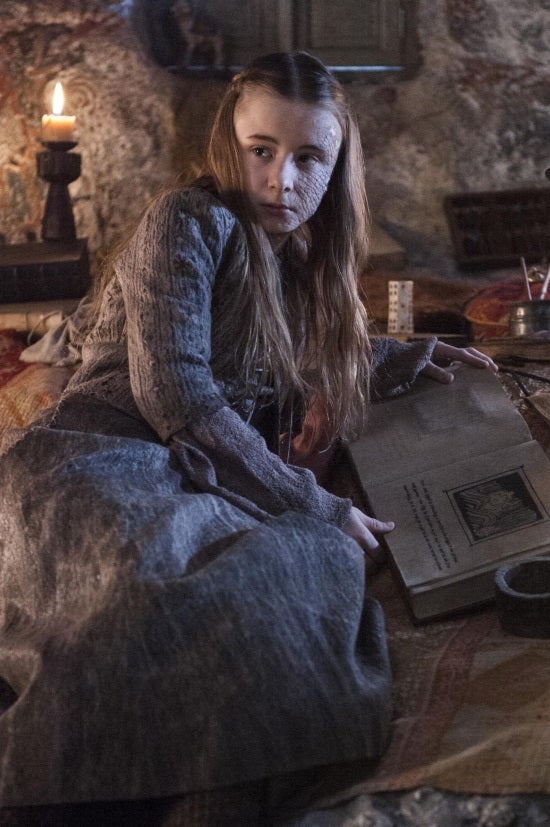 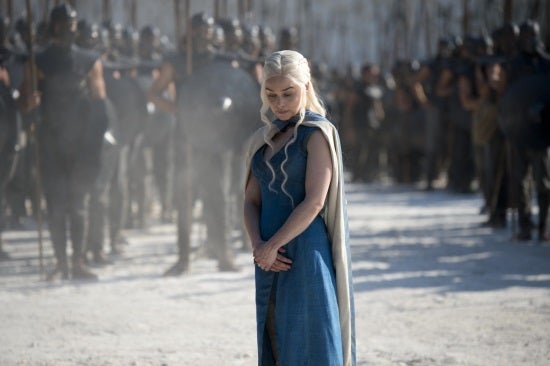 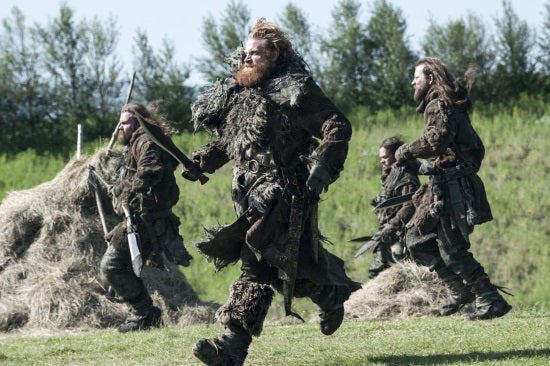 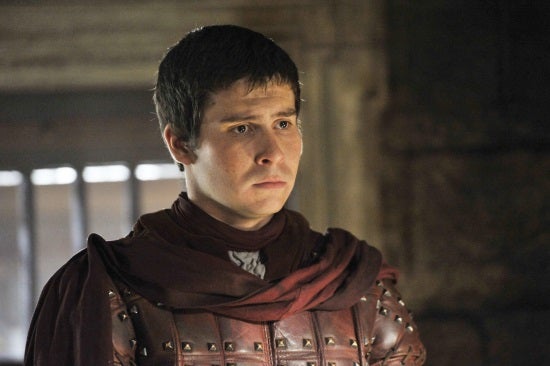 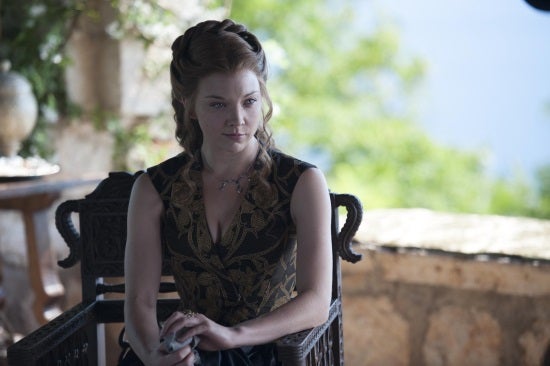