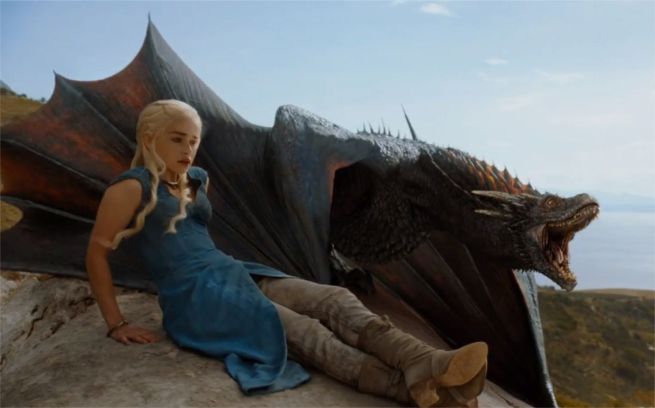 After "The Watchers on the Wall" episode of Game of Thrones, HBO released a sneak preview of next week's episode, which is called "The Children." The Game of Thrones Episode 10 also happens to be the Season 4 Finale of the series.

In "The Children," Circumstances change after an unexpected arrival from north of the Wall; Dany must face harsh realities; Bran learns more about his destiny; Tyrion sees the truth about his situation.

Studio Ghibli's Spirited Away Musical Is Heading to Theaters