U.S. Ambassador to Spain and former Vice President of HBO James Costos confirmed today that Game of Thrones will be filming scenes for the show's fifth season in Spain (via HBOWatch).

Spain will be used to film scenes taking place in Dorne, with the Alcázar of Seville (pictured below) being used as the Water Gardens of Dorne, a favorite place of Prince Doran Martell. It is also likely that a structure in Spain will be used for Sunspear, the seat of House Martell. 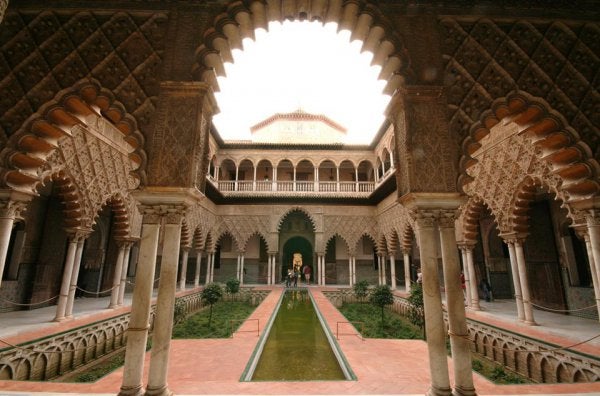 House Martell will be a significantly increased role in Season 5 of Game of Thrones, following the events that transpired involving Prince Oberyn Martell in the show's fourth season.

Game Of Thrones Season 5: Dorne Scenes To Film In Spain