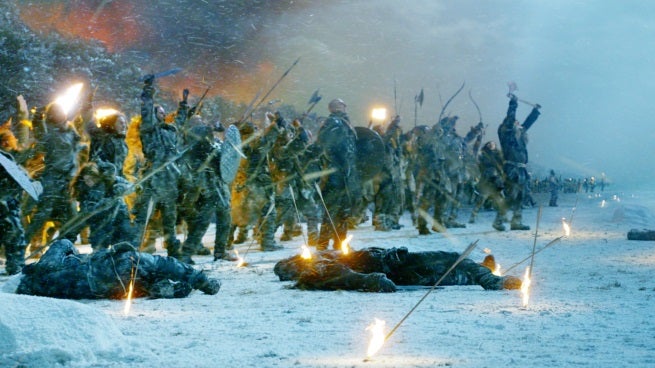 The winners of the Television Critics Association Awards leaked online this morning ahead of tonight's presentation, and three genre favorites -- The Big Bang Theory, Game of Thrones and Orphan Black's Tatiana Maslany -- won in key categories.

Maslany won for Individual Achievement in Drama, an accolade for which her non-nomination by the Emmy Awards has caused a great deal of controversy in Hollywood circles and online. Game of Thrones won for Best Drama Series and The Big Bang Theory tied with Parks and Recreation for Best Comedy Series.

Parks and Recreation, of course, is the show that made Guardians of the Galaxy star Chris Pratt a household name.

You can see the full list of winners below, via Deadline.

Outstanding Achievement in Movies, Miniseries or Special
Behind the Candelabra – HBO

Heritage Award
Norman Lear's All in the Family