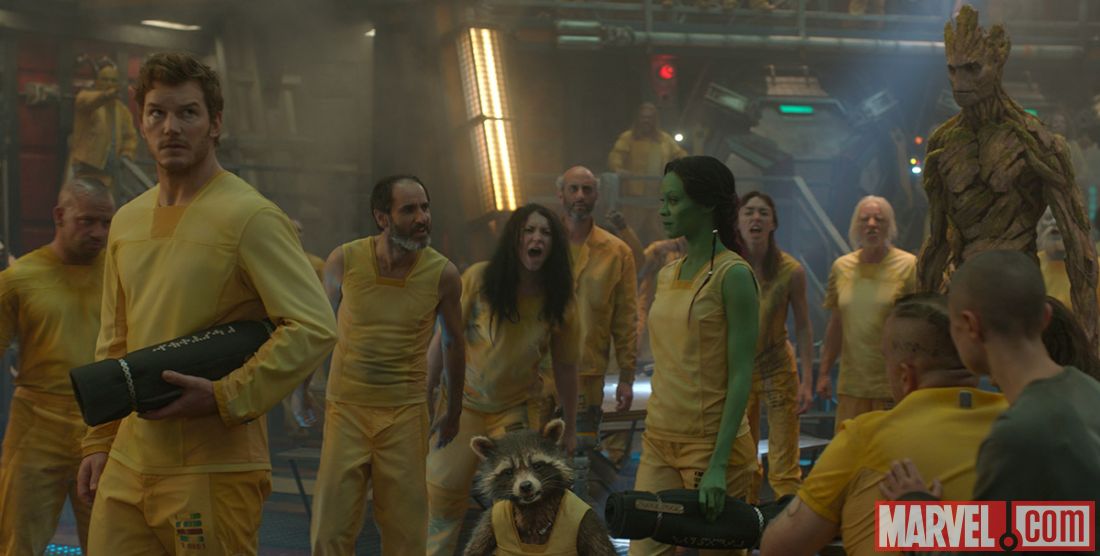 Two of Disney's biggest movies of the year crossed major milestones at the global box office today, with Guardians of the Galaxy surpassing $300 million and Maleficent inching past $500 million.

Guardians, which eclipsed $175 million domestically this weekend, is trending ahead of Transformers: Age of Extinction, the summer's biggest hit. Globally, it's not making as much as Transformers, generating a total of $313 million, according to Deadline.

Maleficent, which came out theatrically in late May, has now generated nearly $750 million globally, passing $500 million at the international market this weekend to more than double its $236 million domestic haul. It's not surprising; many family-oriented genre titles like Snow White and the Huntsman, Pacific Rim and Men in Black 3 have similarly performed better overseas than they did in the U.S.