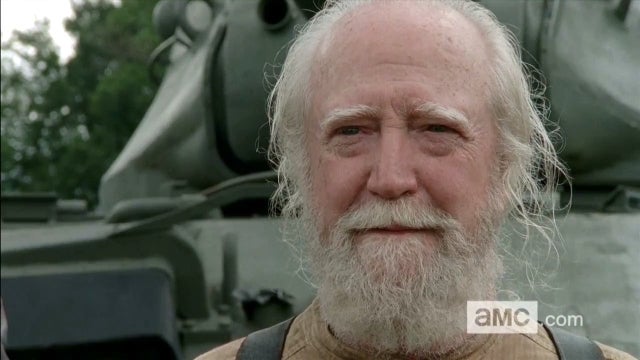 A seasoned actor with more than 50 credits to his name, Wilson may be best known for his turn as Hershel on AMC's The Walking Dead. Introduced in the television series' second season, Hershel was a major part of the show until his demise in 2014.

Wilson's other notable films include The Last Samurai, Monster, and Pearl Harbor. He can currently be found on the television series Bossch, where he plays the character Dr. Guyot.