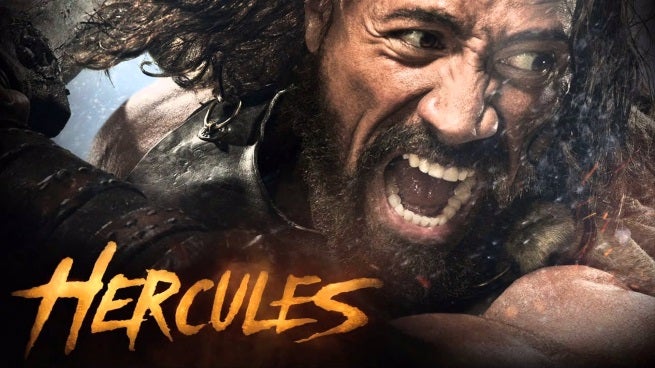 A new motion poster for Hercules, starring Dwayne "The Rock" Johnson, has been released online.

The poster shows Hercules entering the lair of the Nemean Lion, and preparing to battle the beast.

In Hercules, based on the Radical Comics graphic novel Hercules: The Thracian Wars by Steve Moore and Admira Wijaya, having endured his legendary twelve labors, Hercules, the Greek demigod, has his life as a sword-for-hire tested when the King of Thrace and his daughter seek his aid in defeating a tyrannical warlord.