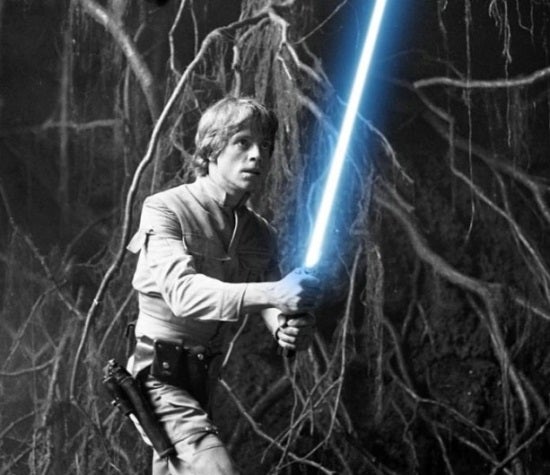 For the first time ever, Mark Hamill will be attending a Star Wars Weekend at Disney World. Hamill, who played Luke Skywalker in the original Star Wars Trilogy, will be one of the celebrity guests at Star Wars Weekend IV from June 6-8 2014. Hamill will be part of the "Legends of the Force" Star Wars motorcade and will be featured in a talk show. More details are still to come, but its safe to say that the event will be a popular one. If you plan on going, get your tickets now. Check out DisneyTheForce.com for more details about Star Wars Weekends. Hamill is also said to be reprising his role as Luke Skywalker in Star Wars Episode VII, opening December 18, 2015.