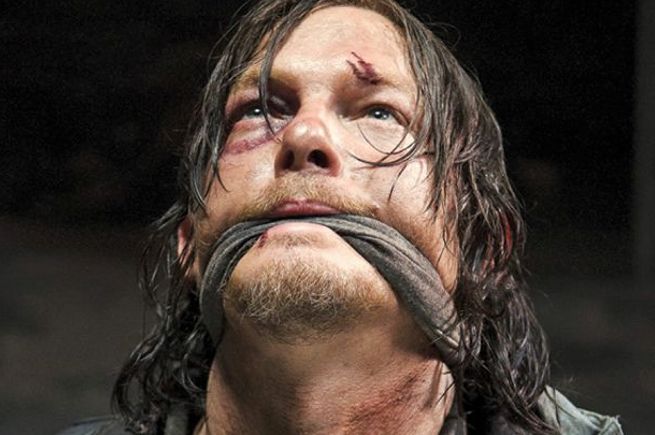 AMC have released a brief, new teaser for the upcoming fifth season of The Walking Dead, their hit adaptation of the Image Comics title by Robert Kirkman and Charlie Adlard.

Focusing on Rick's definition of family, the clip (taken from the longer Comic Con teaser) shows Rick and Gareth, the leader of Terminus, ready to square off.