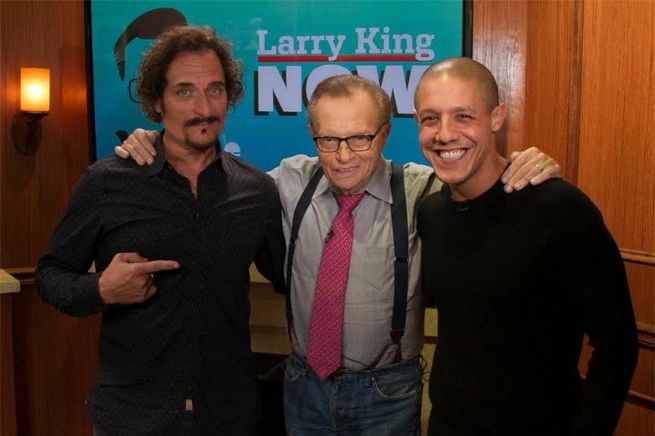 When asked what his initial reaction was to the final script, Rossi said, "I couldn't believe it." Coates agreed, "Yeah, Kurt Sutter, as Theo mentioned, our valiant leader of this whole thing…eleven, twelve, and thirteen are like no other. It just gets I think worse and better and the whole last three shows are epic, epic drama. And I think thirteen's not gonna have a dry eye in the house."

When King asked if the die-hard fans will like the ending, Rossi said, "I think that they're going to be extremely satisfied."