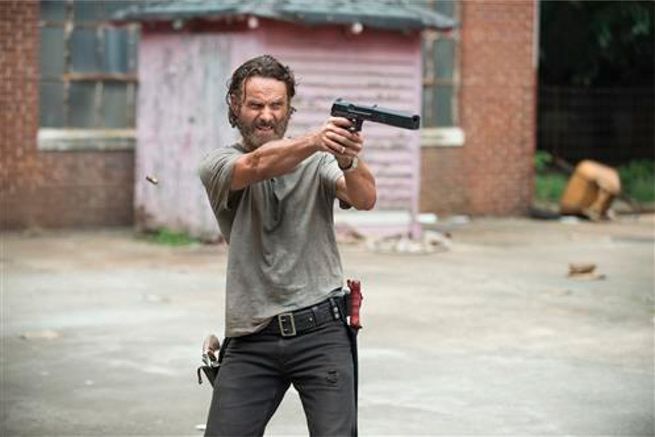 As The Walking Dead reaches its seventh episode of Season 5, things are looking like they could turn deadly. Last week's "Consumed" episode told the story Daryl and Carol trying to find Beth. During the course of their search, they wound up meeting Noah. However, Carol wound up getting injured and captured, while Daryl and Noah had to flee to go get help from the rest of the group.

The Walking Dead Season 5 Episode 7 is called "Crossed." There have been quite a few sneak preview videos and photos released for the episode, so we've compiled everything together in one place. Below we've included all the videos released by AMC for the episode to date.

In the "Crossed" episode, the group is spread thin with some members holding down the church and the others on a rescue mission.