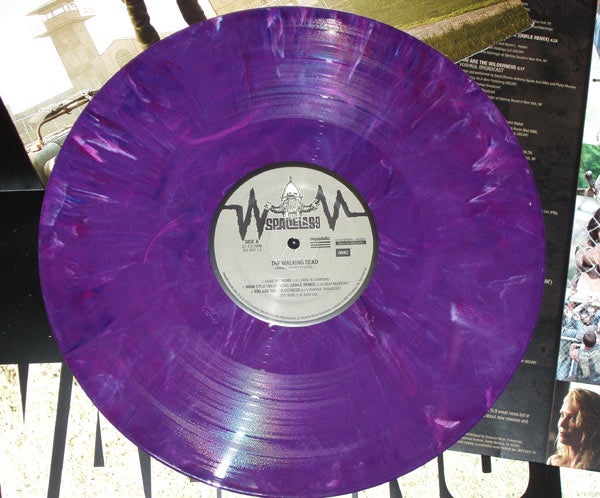 SPACELAB9 have teamed up with Diamond Comics Distributors for a comic book shop-exclusive deluxe-edition vinyl LP for the official soundtrack to AMC's The Walking Dead.