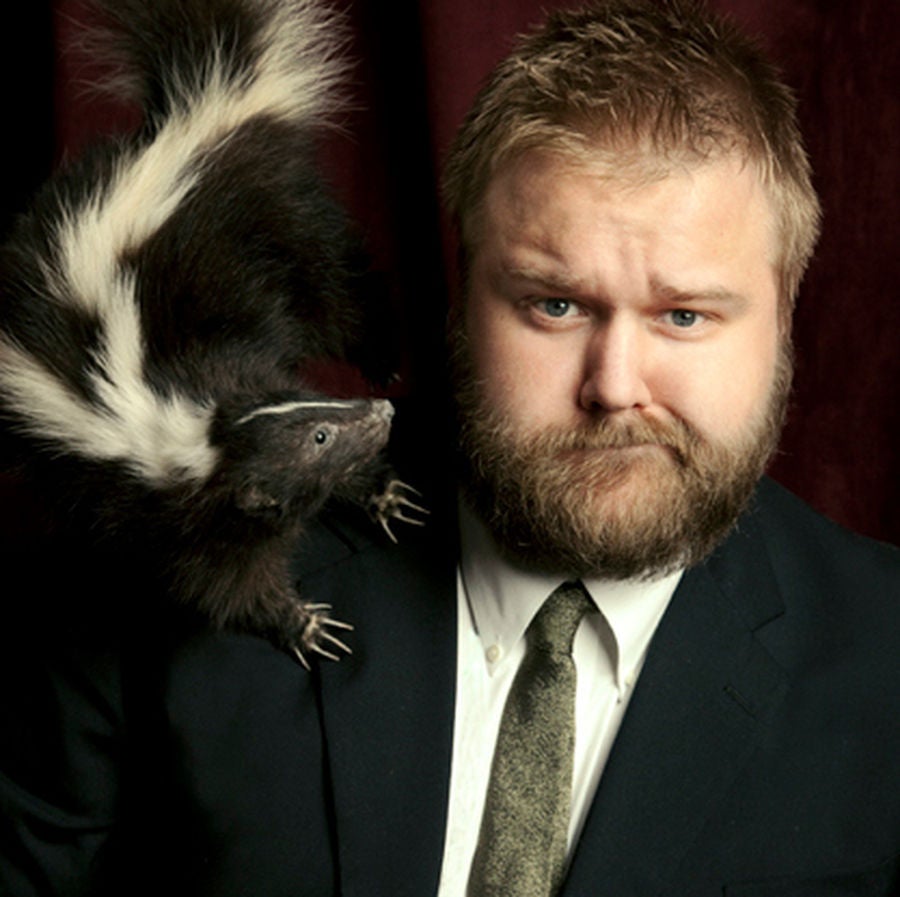 Since the release of the teaser trailer, Star Wars Episode VII: The Force Awakens has been the trending topic of social media. Robert Kirkman, creator of The Walking Dead, shared his thoughts as well.

My favorite thing about the #sw7 trailer aside from everything is that no shots actually took place in space. Neat choice.

Also, the possibility that one of the main characters is a storm trooper... That's cool, too. I hope they did that.